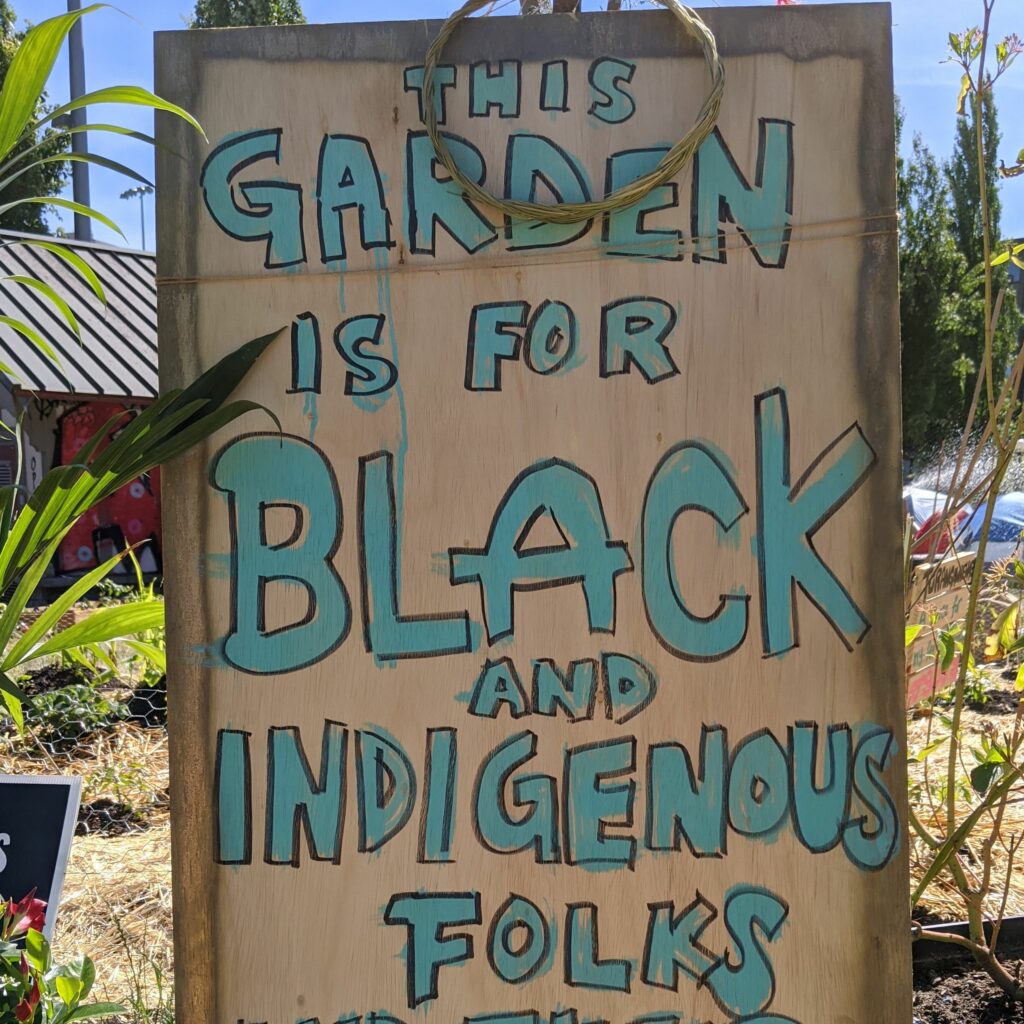 The Capitol Hill Occupied Protest in Seattle, Washington was established by George Floyd protesters on June 8, 2020 after the Seattle Police Department vacated its East Precinct building. The goal of the establishment of the zone, which was originally six blocks, was to have a neighborhood without police. Protesters have demanded rent control, the reversal of gentrification, the abolition or defunding of police, funding of community health, and releasing prisoners serving time for marijuana-related offenses or resisting arrest. This past week, WOOC correspondent Meghan Marohn caught up with protestors to interview them about their views on Black Lives Matter and their role in the occupied protest.