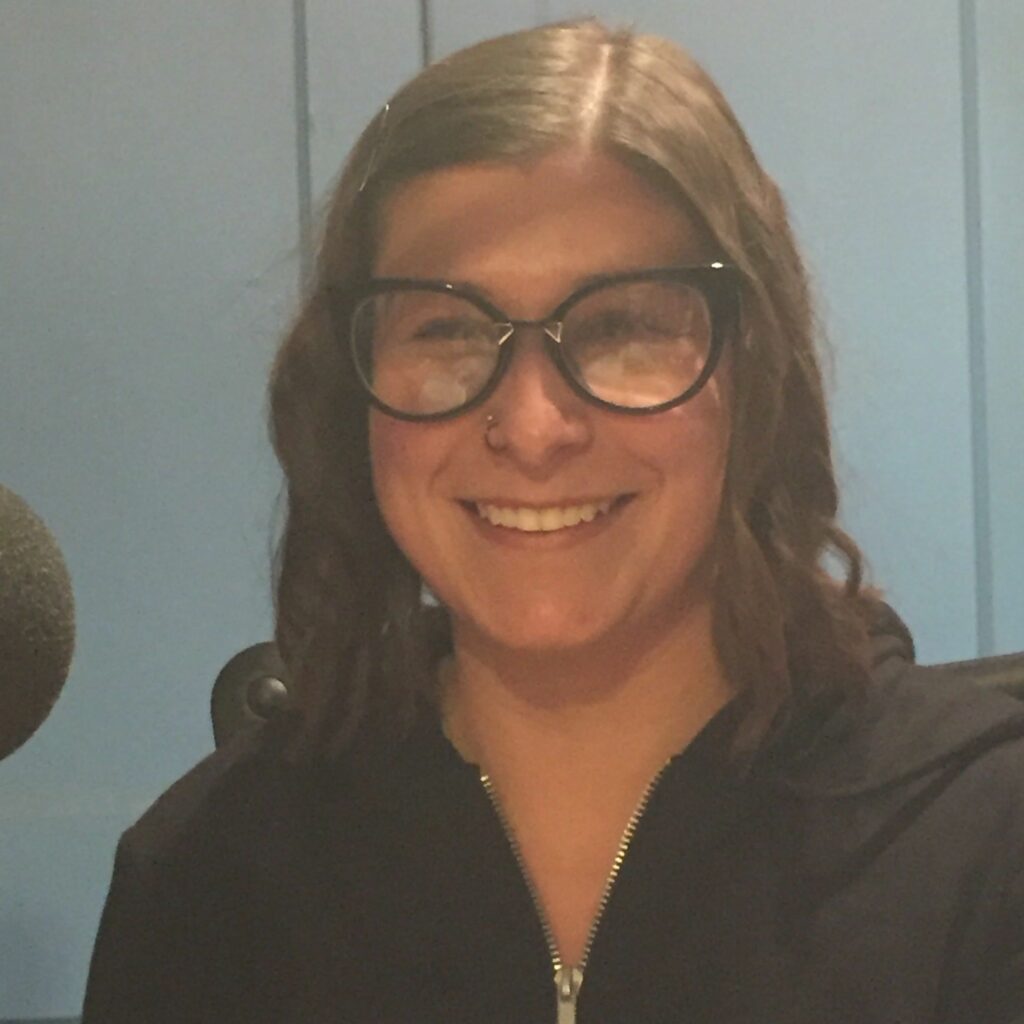 Intro: Kristen Kopper ,a recent SUNY grad student, speaks with Michele Maserjian UpState Housing host, about Kristen’s documentary film “I am Warrior: Women and Housing Injustice” which was filmed in the Capital Region. The film will be shown Monday November 18th, 7pm, at 255 Orange Street, in Albany.

Closing: That was Kristen Kopper discussing her new documentary “I am Warrior” Women and Housing Injustice”. The documentary film will also be available on YouTube after November 18th.