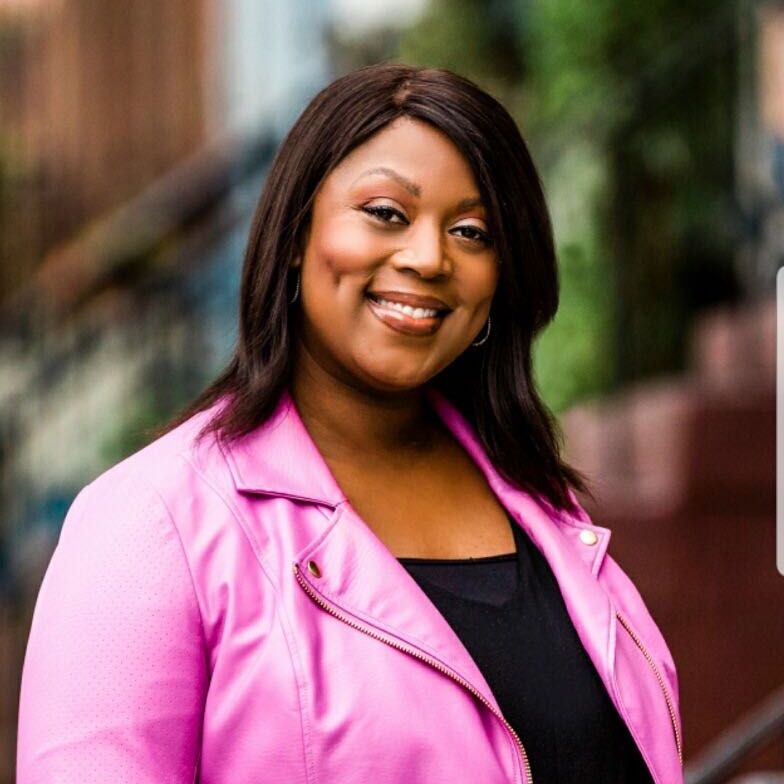 Tamani Wooley is an Emmy- nominated television anchor, host, reporter and producer with more than 10 years of experience in broadcast journalism. Kicking off her career in New York City, Tamani transitioned from entertainment reporting to local news as a freelance reporter at Spectrum News’ sister station, NY1. In 2009 Tamani helped launch FiOs1 News on Long Island and in New Jersey as there breaking news reporter and fill in anchor.

H Bosh Jr. Interviewed Tamani Wooley on 8-19-19 in this segment as Part 1 of a two part interview highlighting her experiences as well as her personal connections to her craft and her childhood.