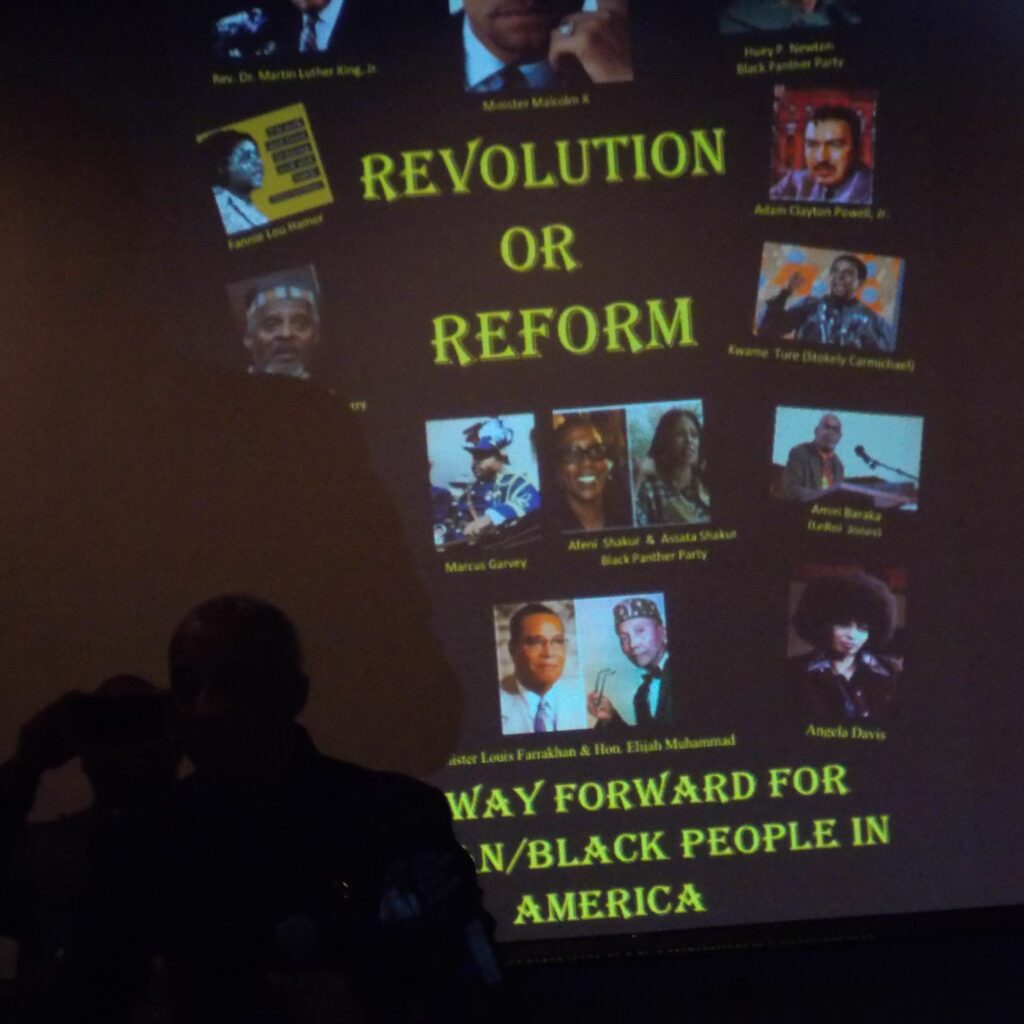 Hudson Mohawk Magazine Network Roaming Labor Correspondent, Willie Terry attended a workshop on Saturday, February 16, at the New York State Black and Puerto Rican Legislators Weekend Caucus entitle, “Revolution or Reform” at the Empire State Plaza. The workshop was sponsored and facilitated by State Assembly Charles Barron. In this segment, you will hear part two of his four-part report on the workshop, “Revolution or Reform.”