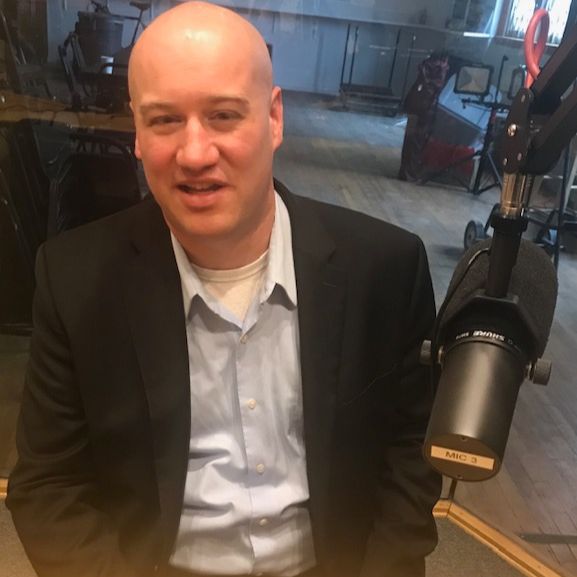 Republican candidate for Troy Mayor Tom Reale, who re-entered the race after suspending his race for two weeks, talked with Hudson Mohawk Magazine correspondent Corinne Carey about his campaign, why he bowed to pressure he describes from Republican party operatives to drop out, and why he refused to support Rodney Wiltshire in his fourth bid to challenge Democratic Mayor Patrick Madden. This is the first of a three-part interview with Reale. In part 2, Reale discusses the city’s finances; and in part 3, he talks about criminal justice issues facing the city.