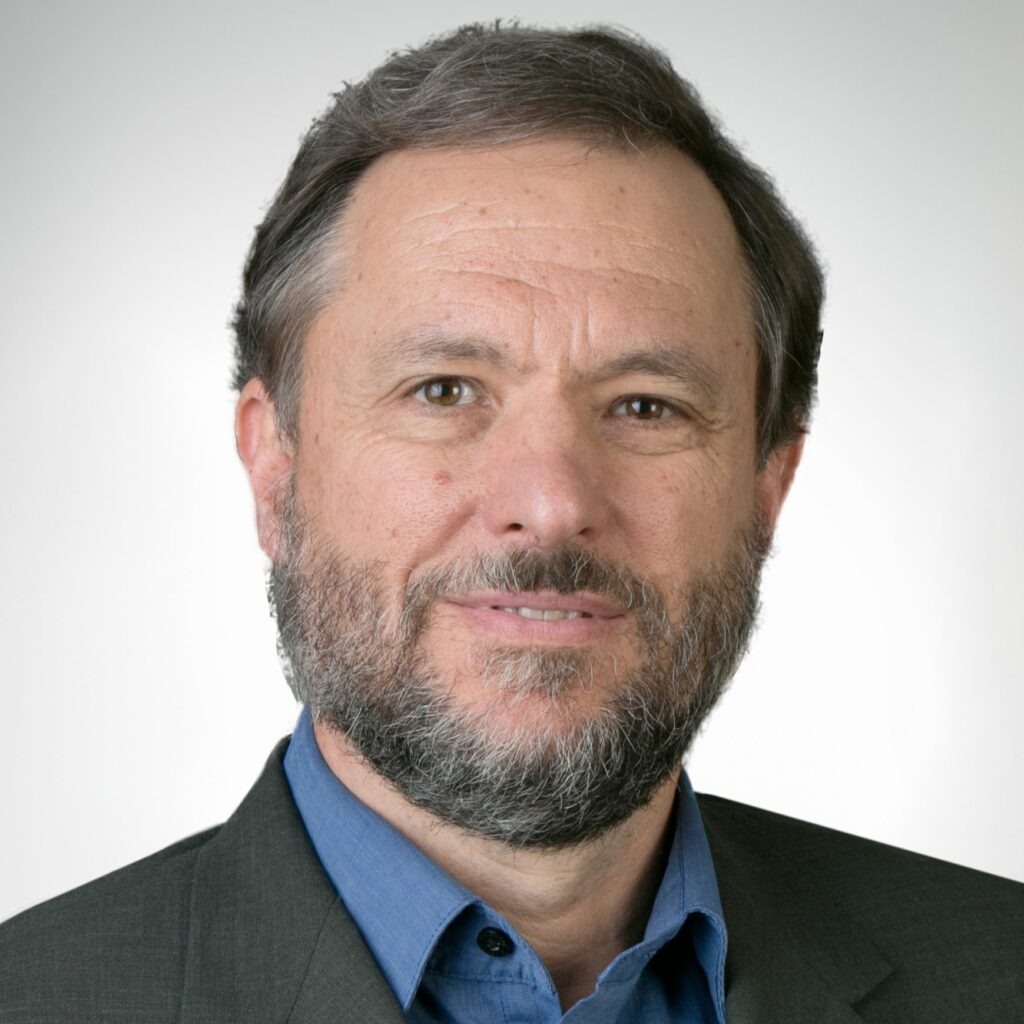 The Washington Post recently released 2000 pages on interviews with military officials that they obtained through a three-year FOI fight about the 18-year war in Afghanistan. The documents showed that the US government repeatedly lied to the public about the winabiity and status of the war. We talk with Prof. Stephen Zunes. By Mark Dunlea for Hudson Mohawk Radio Network. (Note radio break at 10:16)