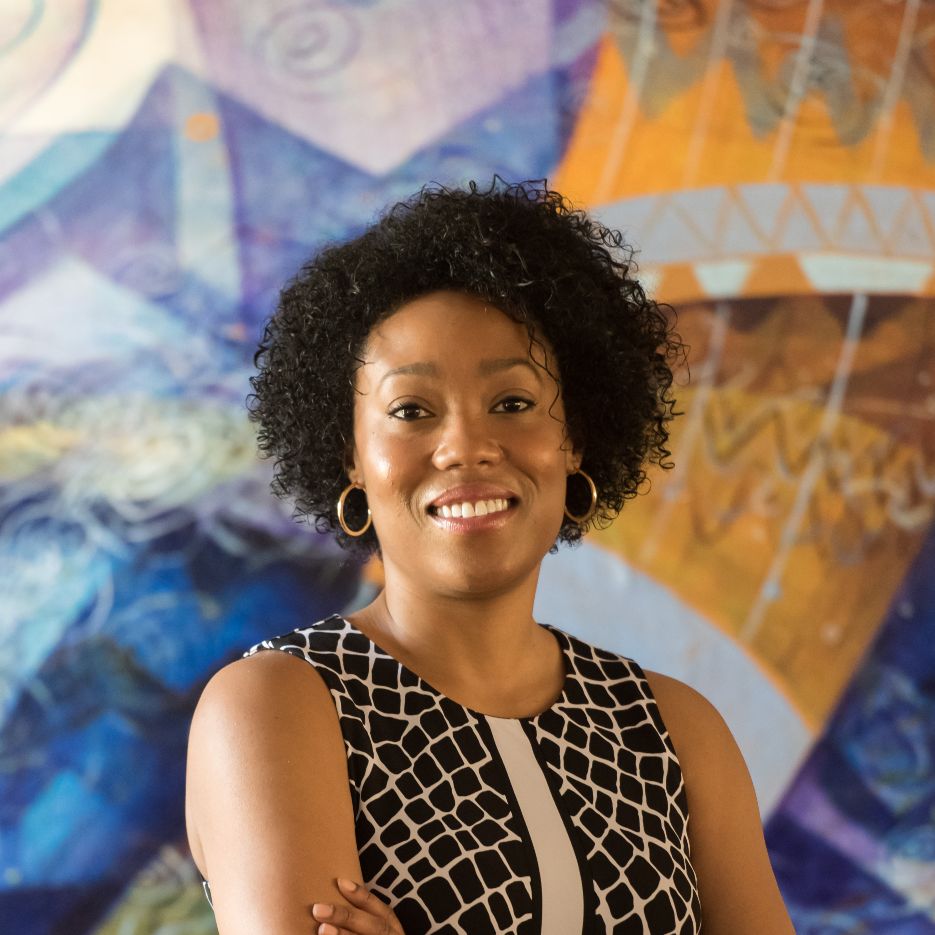 Lovonia Mallory continues her discussion with Dr. Traci Parker in another Reclaiming History segment entitled, “The Department Store and the Freedom Movement.” Dr. Traci Parker is an Assistant Professor of Afro-American Studies at the University of Massachusetts, Amherst. She received her Ph.D. in History from the University of Chicago in 2013. Parker is currently completing her book manuscript entitled Workers, Consumers, and Civil Rights. Workers, Consumers, and Civil Rights examines the movement to racially integrate white-collar work and consumption in American department stores and its neglected role in the mid-twentieth century black freedom movement. It argues that, at the historical juncture when Americans’ realization of democracy had become intricately tied to their identity as consumers, African Americans leveraged their collective labor and purchasing power to fully realize middle-class citizenship, a status dependent on equal treatment as consumers as well as workers. Parker’s research and teaching interests include African American women’s history, nineteenth and twentieth century U.S. history, race and racism, class, labor, capitalism, and consumer culture.