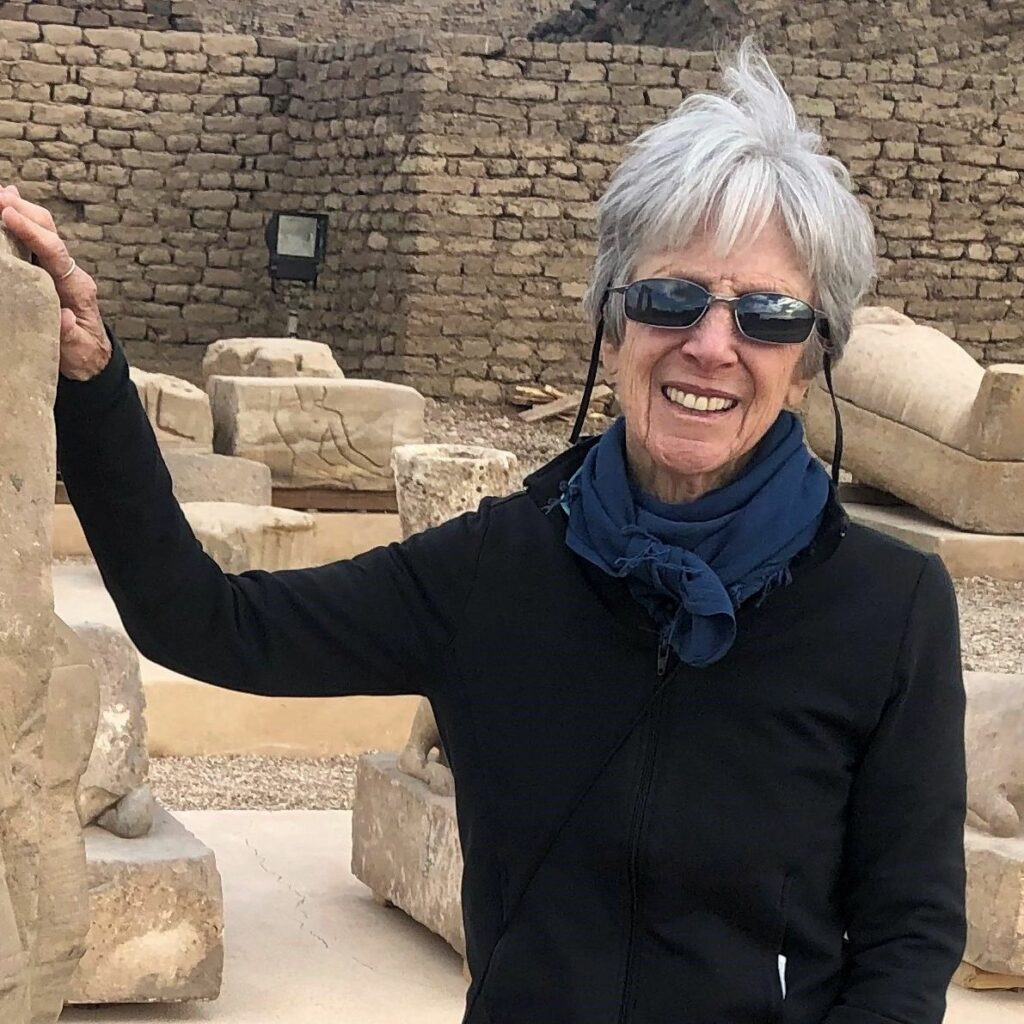 In this episode of Reclaiming History with Lovonia Mallory she speaks to Dr. Carol Meyers about, “The Spirit of the Suffragette in Sacred Lore and Literature.” Dr. Carol Meyers is the Mary Grace Wilson Professor Emerita of Religious Studies at Duke University, specializes in several fields: biblical studies, archaeology, and gender in the biblical world. A prolific scholar, she is the author of more than 450 articles, reports, reference-book entries, and reviews; and she has authored, co-authored, or edited twenty-two books. She has co-directed several of Duke’s archaeological projects in Galilee and has been a frequent consultant for media productions, including DreamWork’s Prince of Egypt and Nova’s The Bible’s Buried Secrets, dealing with the biblical world. She has served as President of the Society of Biblical Literature and is currently a trustee of the American Schools of Oriental Research and the Dead Sea Scrolls Foundation; she is also Vice-President of the Albright Institute of Archaeological Research in Jerusalem. Among her recent books are a commentary onExodus and Rediscovering Eve: Ancient Israelite Women in Context, a landmark study of women in ancient Israelite society.