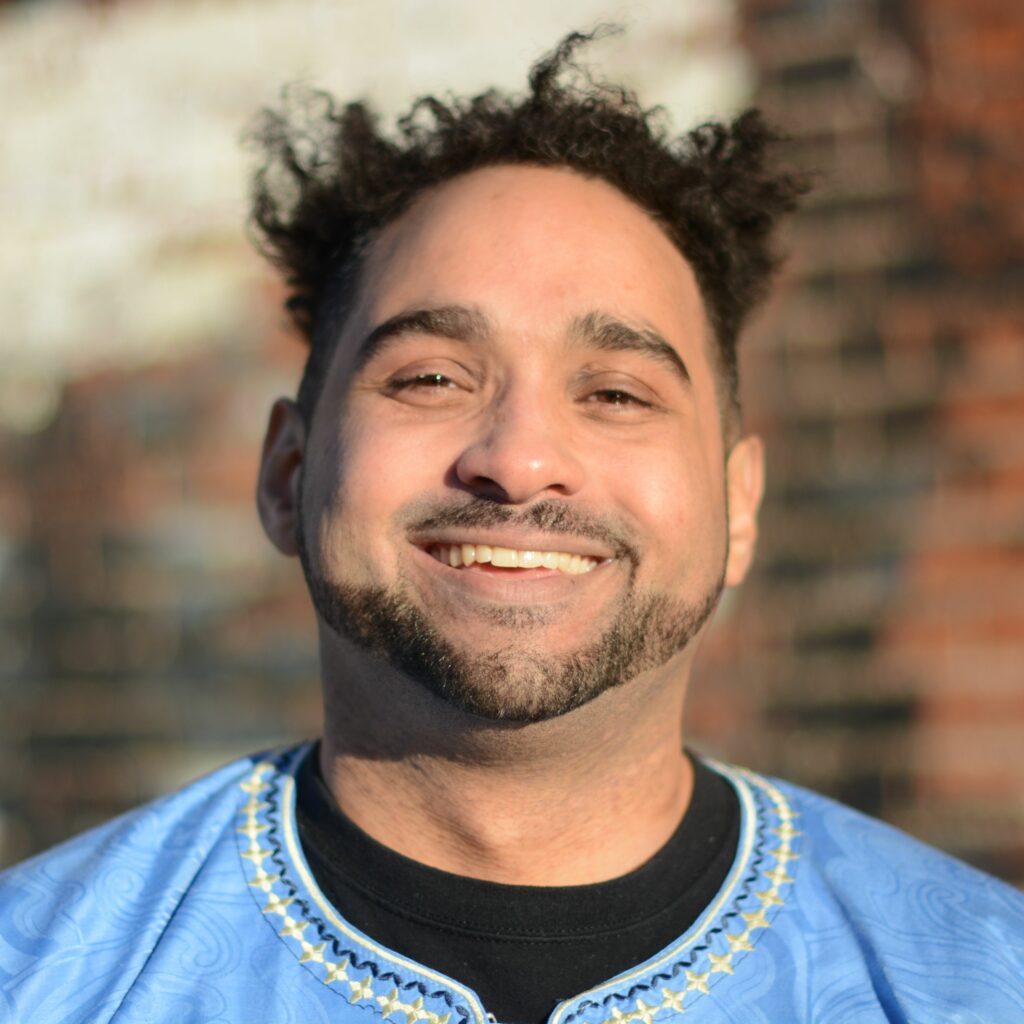 Lovonia Mallory talks with Dr.Vince Bantu is the founder of the Meachum Memhara Haymanot a graduate-level theological education to African-American, ethnic minority and low-income communities in a contextualized and affordable manner. He holds an MA and PhD in Semitic and Egyptian languages from the Catholic University of America, an MDiv from Gordon-Conwell Theological Seminary’s Center for Urban Ministerial Education, a Th.M. from Princeton Theological Seminary and a B.A. in theology from Wheaton College. His primary interests include theological contextualization, racial reconciliation, early Christianity in Africa and Asia, and theological education in under-resourced communities. He is currently developing a book project with InterVarsity Press exploring the multiethnic nature of the early church. Dr. Bantu, his wife, Diana, and their two daughters enjoy traveling, parks, games, and are huge movie fans