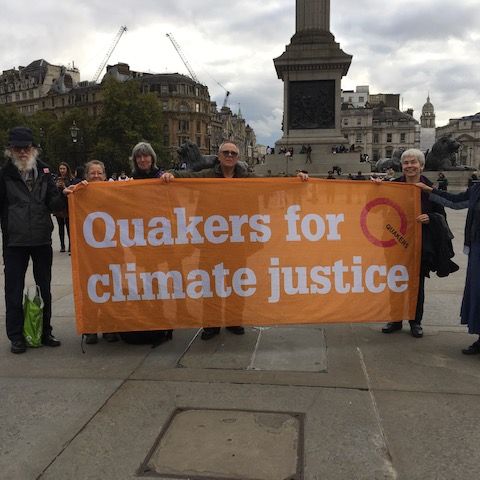 “Extinction Rebellion (abbreviated as XR) is a socio-political movement with the stated aim of using civil disobedience and nonviolent resistance to compel government action on climate breakdown, biodiversity loss, and the risk of social and ecological collapse” (accessed 10-26-2019 Wikipedia).
In the second installment of Reclaiming History-Extinction Rebellion London 2, Lovonia Mallory continues her coverage of the protest in Trafalgar Square London. In this episode you interview Quaker group that has joined the protest.