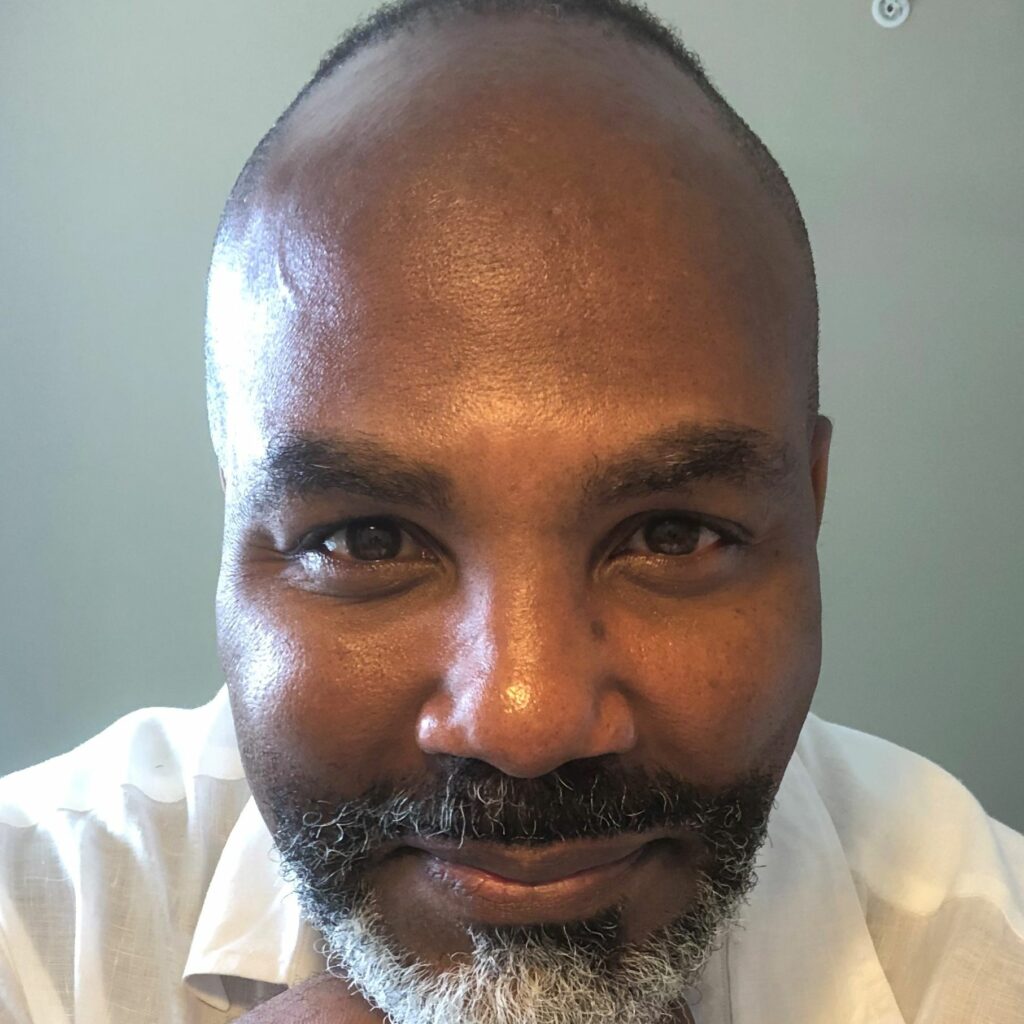 In Part 2 of this episode of Reclaiming History Lovonia Mallory continues her discussion with Dr. Clem Harris. He is an Assistant Professor in the Department of History, where he teaches interdisciplinary courses in African American Urban History, African Diasporic History, and Public Affairs.
Dr. Harris holds a Ph.D. in History, with graduate certificates in Urban Studies and Africana Studies received from the University of Pennsylvania in 2013. He has received fellowships for research in areas such as Democracy, Citizenship, and Constitutionalism; and Africana Studies.
His current book manuscript for the University of Pennsylvania Press, entitled: Reconstructing Philadelphia: The Persistence of Racism and the African American Struggle for Political Leverage and Civil Rights, is a case study that examines the roles of electoral and protest politics in the struggle for racial equality in the urban north from the Abolition Era to the 1980s. His second book project is a historical analysis on the politics and policies of Philadelphia first two term African American mayor, W. Wilson Goode, Sr.
Prior to earning his Ph.D., Harris worked as high-level aide to the Governor of New York, where his influence help shape a host of social and economic reforms, including drug law reform, reform to New York City’s Racial Profiling policy, economic justice initiatives such as the 2010 Business Diversification Act, the state’s first Chief Diversity Officer, and the creation nation’s strongest Minority and Women Owned Business program.
Reclaiming History theme music 24K Magic by Bruno Mars