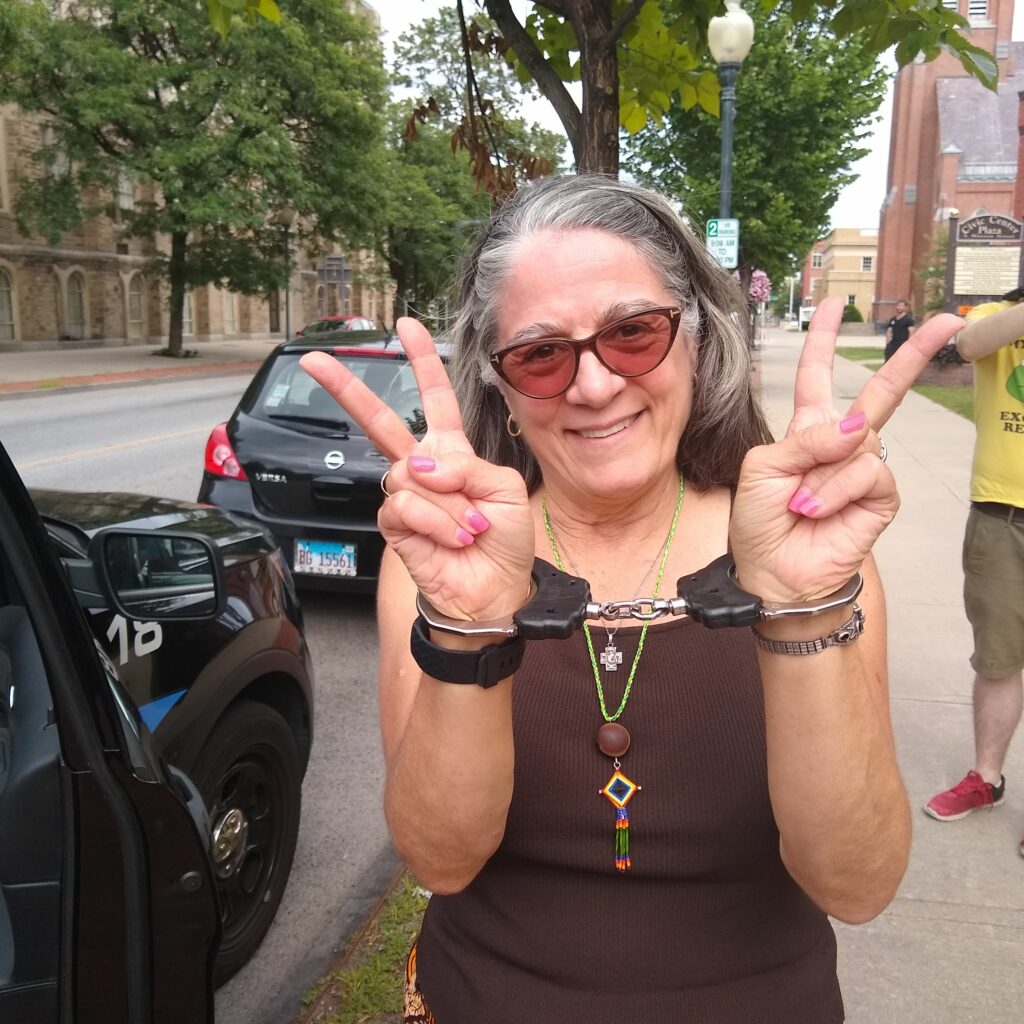 The Rally to Shut Down Detention Centers was held on Thursday, August 8. In this segment, WOOC correspondent Aaron Pedinotti talks with Linda LeTendre of the Saratoga Peace Alliance, who helped to organize the event and was arrested for occupying representative Elise Stefanik’s office shortly after it ended. After the interview, Aaron provides brief commentary on coverage of the rally in local and national media.