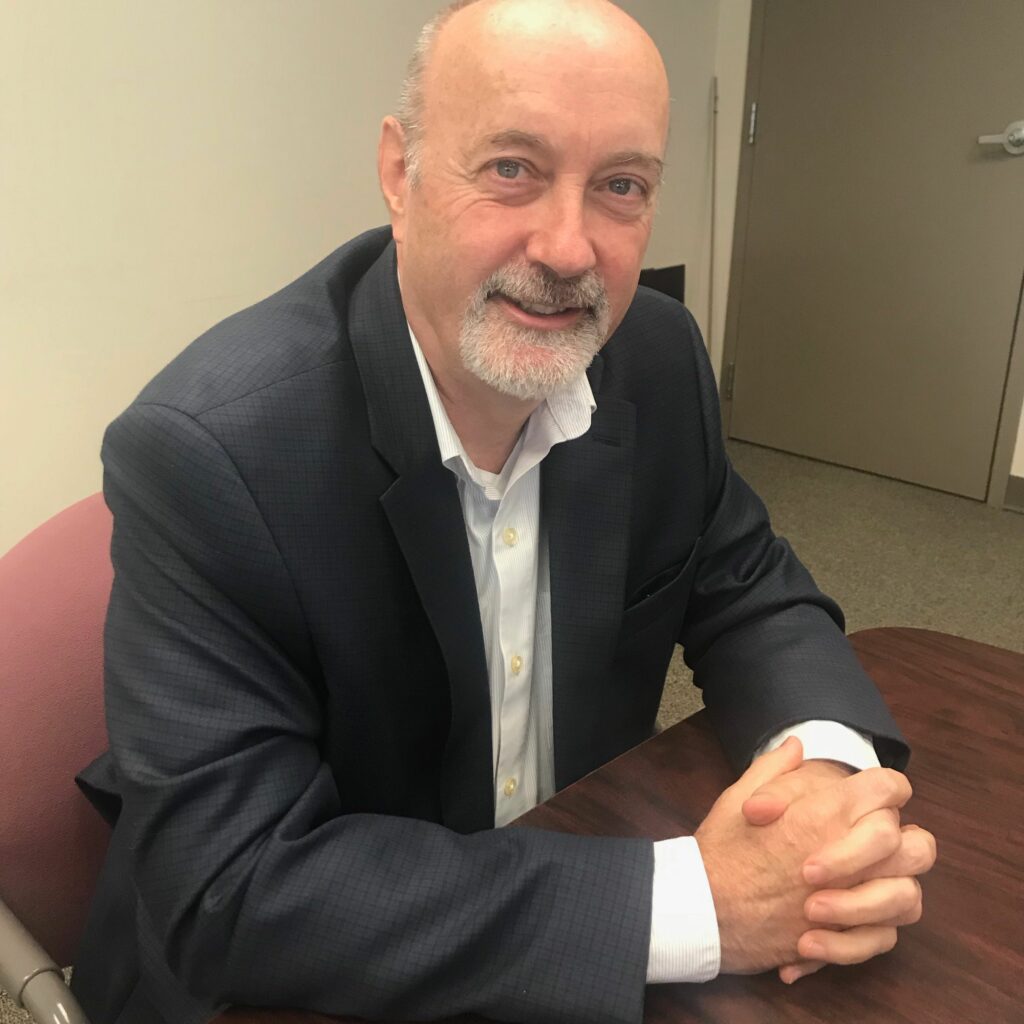 In this third part of a 3-part interview with Mayor Patrick Madden, Hudson Mohawk Magazine correspondent Corinne Carey talks to the Mayor about policing in Troy, and specifically about the city’s handling of the civil rights case against it by the widow of Edson Thevenin, a man slain by a Troy police officer in 2016. Mayor Madden faces challenger Rodney Wiltshire in the general election for Troy’s Mayor on Tuesday, November 5. You can hear all three parts of the interview with Madden, and the three-part interview with Wilshire, on WOOC’s website at www.mediasanctuary.org.