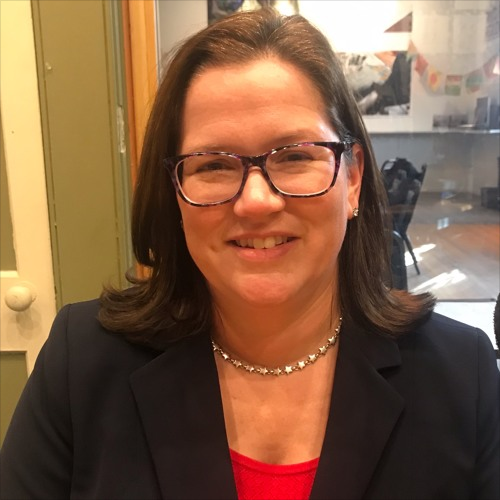 Next up Hudson Mohawk Magazine correspondent Elizabeth Press sat down for an interview with the Rensselaer County District Attorney Mary Pat Donnelly. In this first part of the interview they talk about the role of a DA, what she is doing to shape up the District Attorney’s office and the Edson Thevenin case.