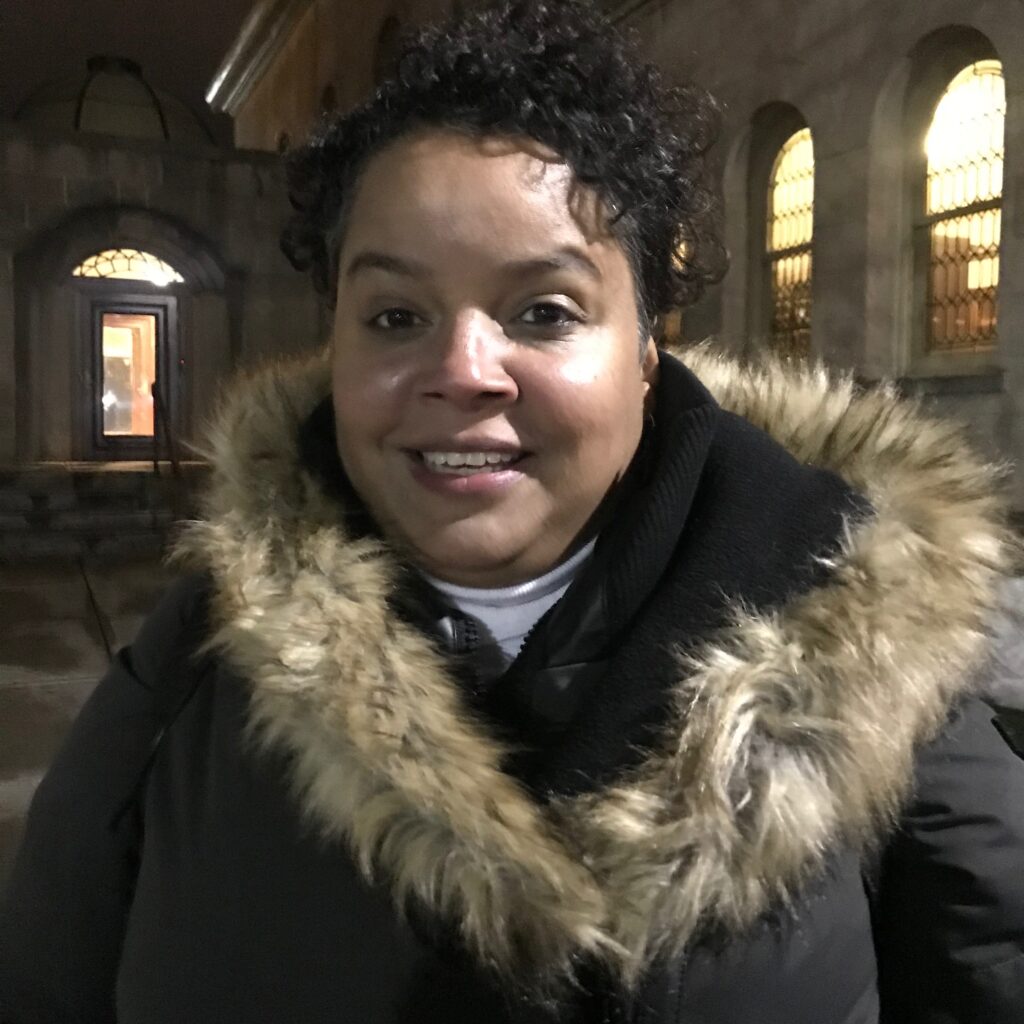 Tuesday, December 10th was Human Right’s Day. Justice For Dahmeek, Capital Area Against Mass Incarceration, Voices Of Community Activists & Leaders (VOCAL-NY), the Center for Law and Justice, the New York Civil Liberties Union, New York State Council of Churches, and Citizen Action of New York held a rally outside of the courthouse in Troy to speak out in defense of bail reform and discovery. WOOC correspondent Elizabeth Press was there and spoke to Luz Marquez Benbow after the rally.