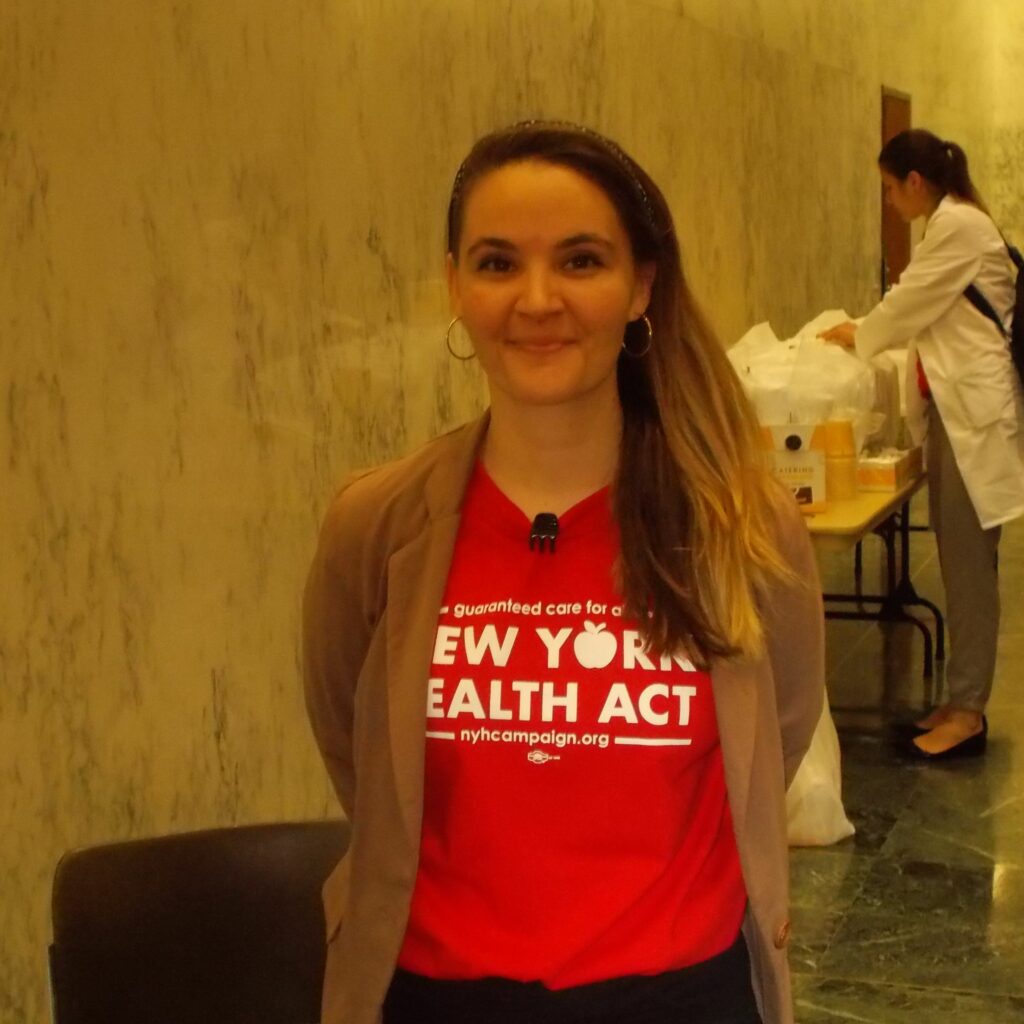 The Hudson Mohawk Network Roaming Correspondent, Willie Terry attended the “NYS Joint Senate and Assembly Public Hearing” on Tuesday, May 28 at the NYS Legislator Office Building on “The New York Healthcare Act.” The purpose of the hearing was to gather feedback and recommendations from the public about the Healthcare Act. If this bill become law, It would provide a universal, single-payer healthcare system for all New Yorkers. In this segment, you will hear from one of the New York State Healthcare Campaign organizer, Zahara Zahav, about the campaign pass the bill.