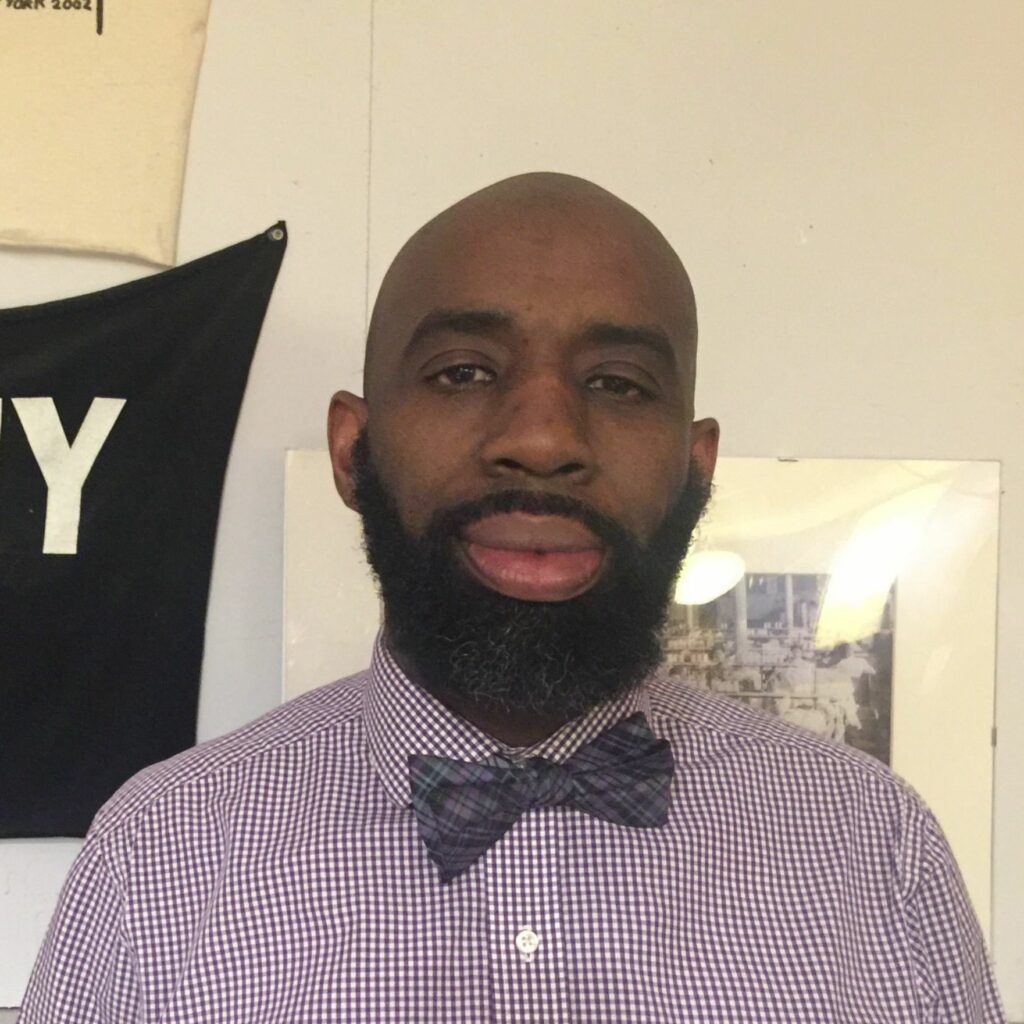 Troy Councilman Mark McGrath used racial slurs in a voicemail recently shared with the Albany Times Union. Jerry Ford Jr., co-founder of Team HERO and Deacon at United Ordained Ministries, sat down with Hudson Mohawk Magazine producer Melissa Bromley to explain why he thinks McGrath should resign. Jerry is calling for folks to join him in asking Councilman McGrath to resign at the next General Council Meeting on Thursday, February 7th at 7PM at Troy City Hall.