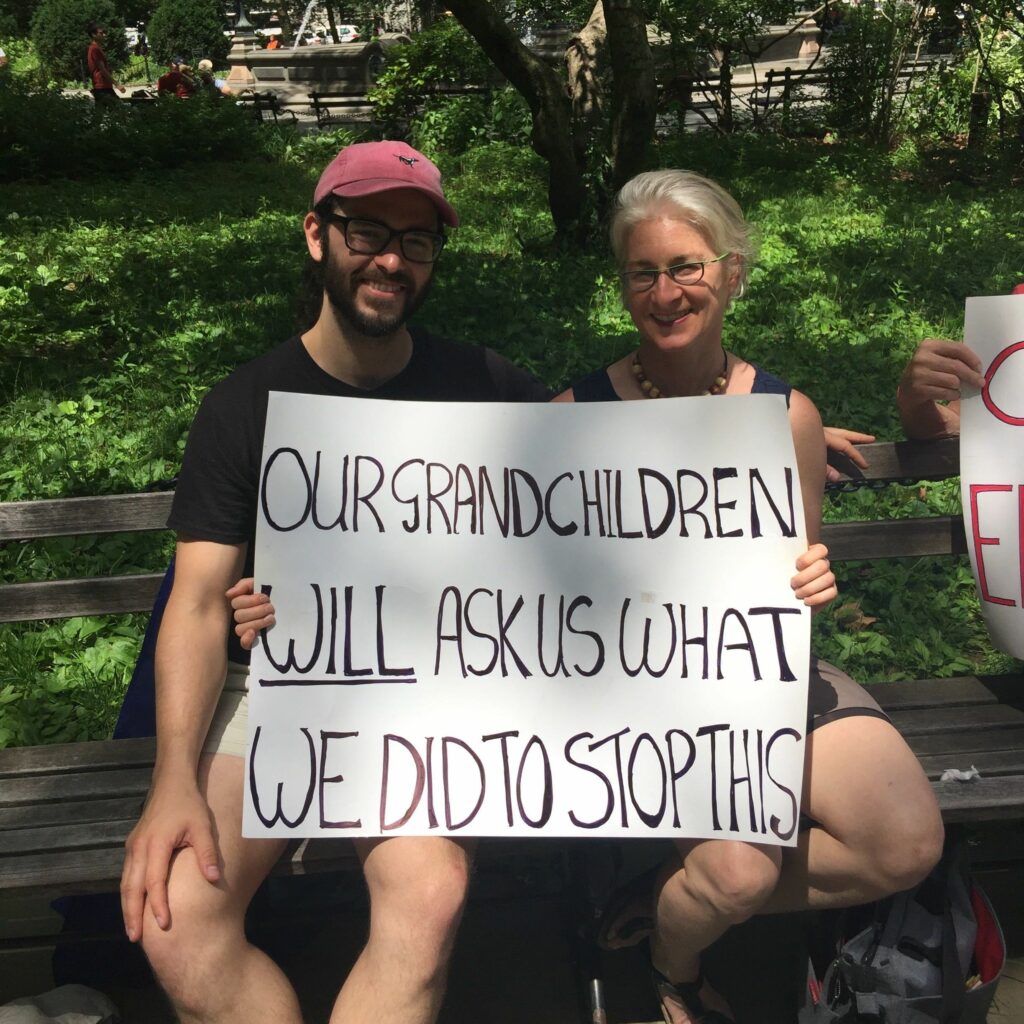 This past Monday several Capital Region eco-activists were in New York City for court following their arrests back in April for shutting down traffic and staging a die-in outside of City Hall. This non-violent direct action was one of many coordinated by the international movement, Extinction Rebellion. In this piece you’ll hear Hudson Mohawk Magazine producer Melissa Bromley interviewing Bill Beckler, Lorna Mason and Kyle Pritz.