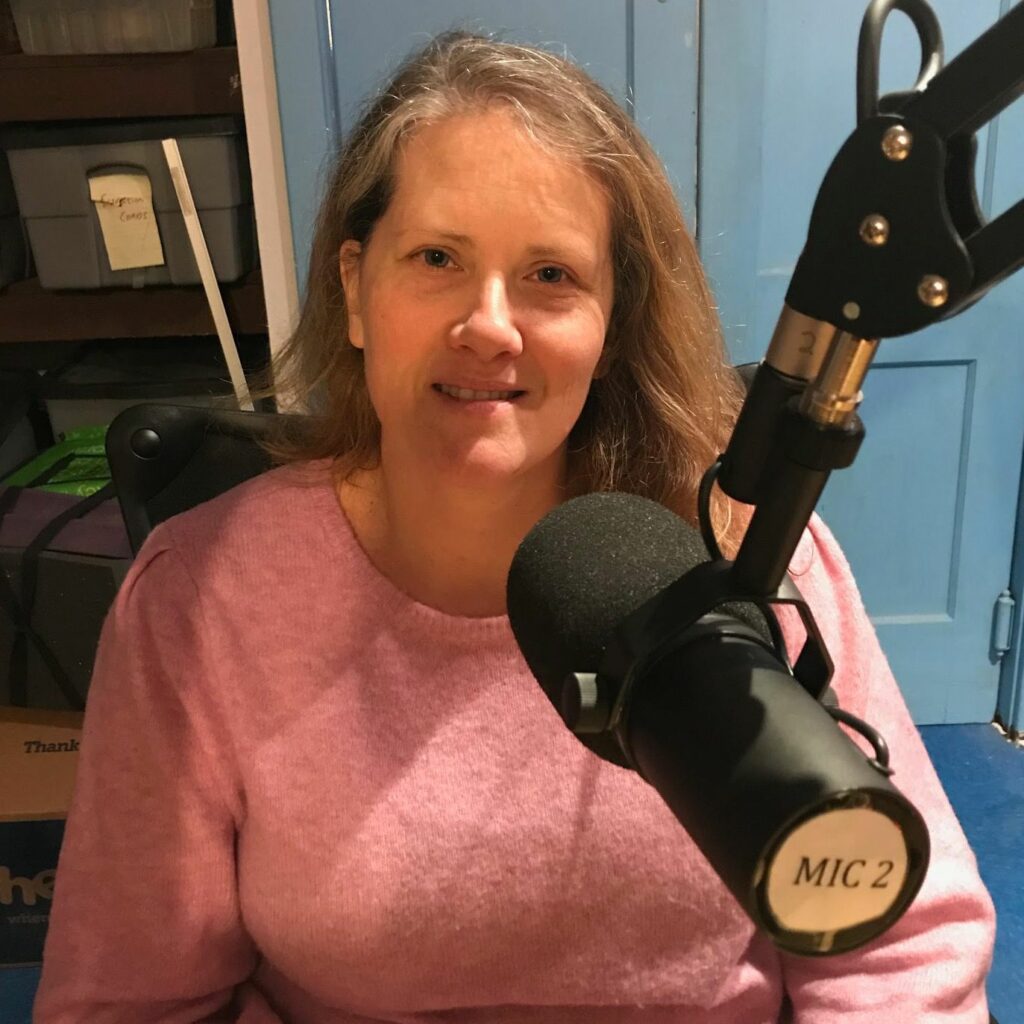 Hudson Mohawk Magazine Correspondent Elizabeth Press is back with another immigration segment. Ki-nimo Ngoran came to the United States from the Ivory Coast. He left in 2004 during a period of civil unrest. On January 23rd he went to his ICE check-in, was detained and moved to a federal facility in Batavia, New York the next day. For the last 10 years Kinimo has worked as a cook for the Capital City Rescue Mission. Perry Jones, The Executive Director of the Mission is also his sponsor. Elizabeth Press spoke with Kinimo’s wife Lisa Pepper Ngoran.

OUTRO:
The next hearing will take place in Rochester, NY on Monday, February 25. For more information on Kinimo Ngoran visit the facebook page Save Kinimo. The family also set up a go fund me gofundme.com/savekinimo