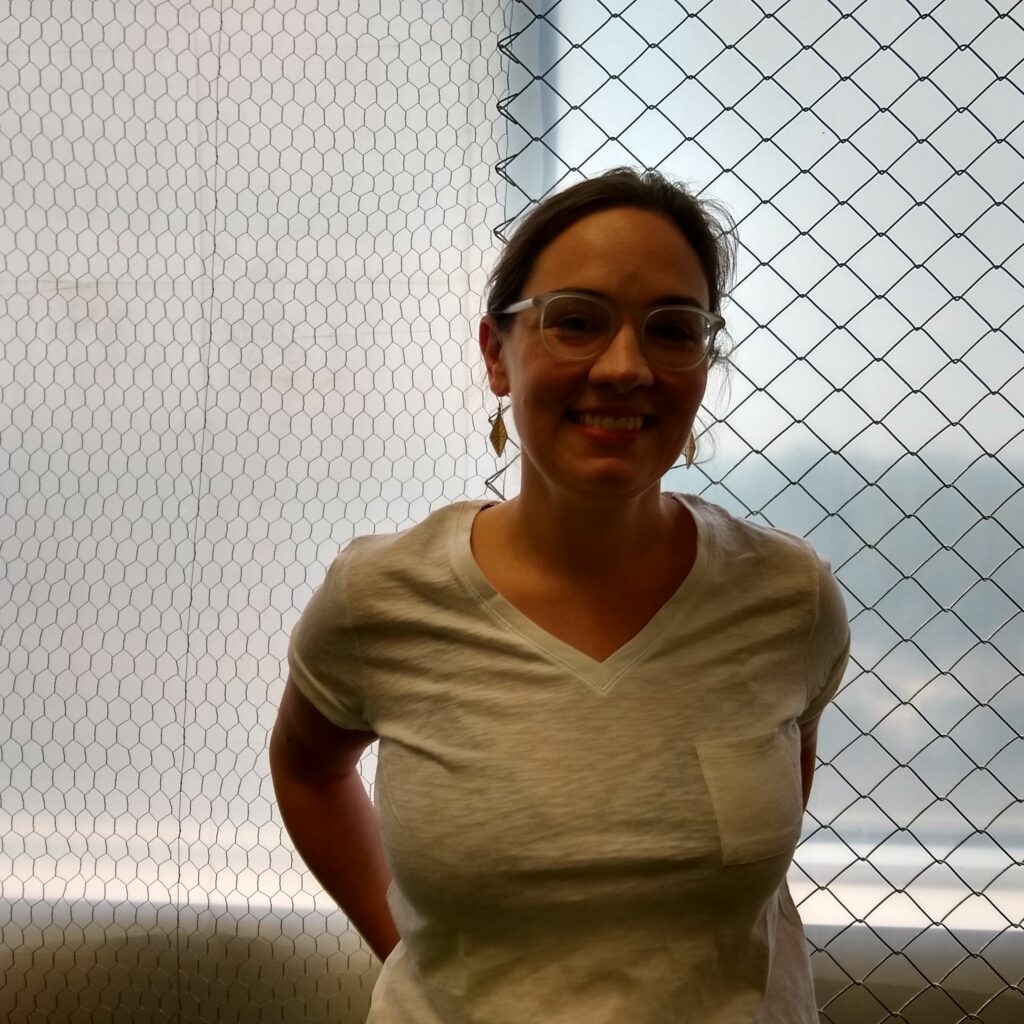 Richard Dresser’s “100 Years” is a play set in a dark, near-future world in which the effects of climate change and economic inequality have resulted in a dystopia with unsettling portents in our present. Its premiere run is currently being staged by Troy Foundry Theater as a site-specific production at 500 Federal Street, an office building near the Collar City Bridge. It will play until June 9th. After the play’s preview performance on Thursday of last week, WOOC correspondent Aaron Pedinotti sat down with the play’s director, Elizabeth Carlson-Guerin, to discuss the production.