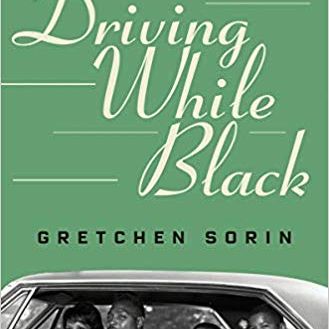 The Hudson Mohawk Magazine Network Roaming Labor Correspondent, Willie Terry, attended SUNY Albany New York State Writers Institute advance screening of new PBS film on November 22, “Driving While Black.” In this segment, he interviewed the Writer, Gretchen Sullivan Sorin, and the Director, Ric Burns about the role of the automobile in the lives of African Americans during the Jim Crow era.