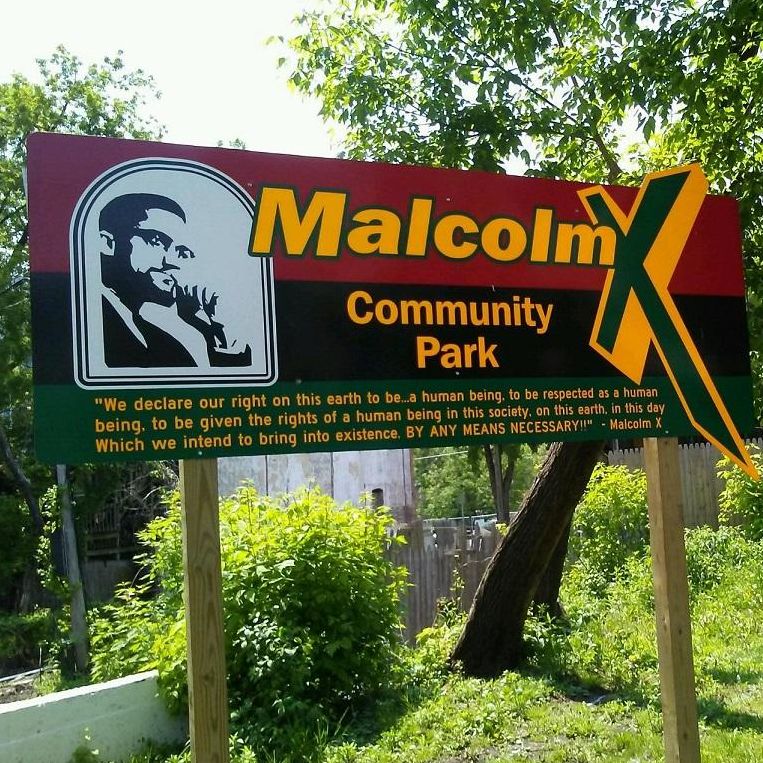 The Hudson Mohawk Magazine Network Roaming Labor Correspondent, Willie Terry, was in Albany on May 19, at the corner of Clinton and Lark Street at the Malcolm X Community Park. He was there to report on the birthday of Malcolm X. Malcolm was born on May 19, 1925, in Detriot, Michigan, and died on February 21, 1965. Malcolm was one of the greatest black leaders in the twenty century. Malcolm X provided America with a significant interpretation of Black History and provided us with an anti-capitalist and anti-imperialist worldview with an action plan. In this segment, you will hear Malcolm in his own words.