Ben Groska Plays “Have You Been To Jail For Justice?” at The Rally To Shut Down Detention Centers 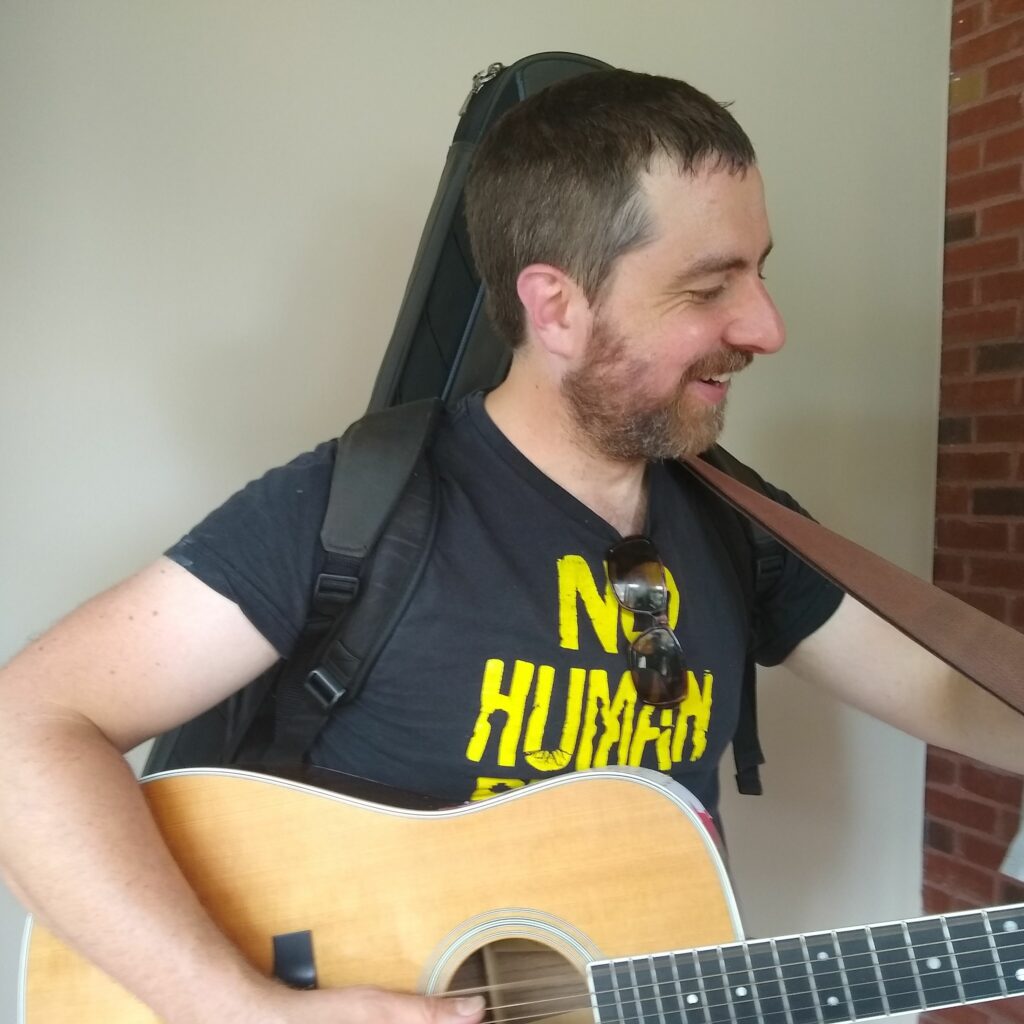 The Rally to Shut Down Detention Centers was held in Glens Falls on Thursday, August 8. As several organizers of the protest occupied congresswoman Elise Stefanik’s office to demand action on the Trump administration’s immigrant detention policies, other activists stood in the lobby to provide moral support to those inside and document the event. As they did so, folksinger Ben Groska played Anne Feeney’s “Have You Been to Jail for Justice?”, and WOOC correspondent Aaron Pedinotti recorded his performance. A few minutes later, the occupiers of the congresswoman’s office were taken to jail for justice.