Sheri Bauer and The Noble Cause 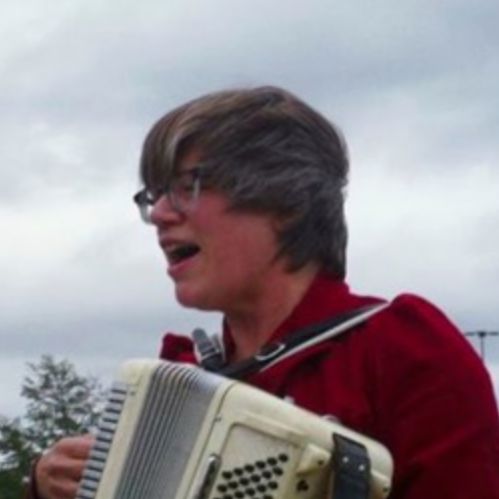 Hudson Mohawk Magazine correspondent John Amidon interviews composer and singer Sheri Bauer about the song “The Noble Cause” written for and performed at “The Women’s March On The Pentagon” October 20-21. The march was organized by Cindy Sheehan and Bonnie Caracciolo. The song was written for Cindy Sheehan in honor of her question to George Bush, a question she asked when camped outside of Bush’s ranch in Crawford Texas at Camp Casey (named after her son who was killed in Iraq). She asked him, “What is your Noble Cause?” Included in this interview is a chant written on the one line commencement speech given by Fr. Daniel Berrigan at Xavier High School in NYC: “Know Where You Stand And Stand There.”

Cindy Sheehan wrote about her question in 2005 for the Huffington Post : www.huffingtonpost.com/cindy-sheehan…e_b_7501.html