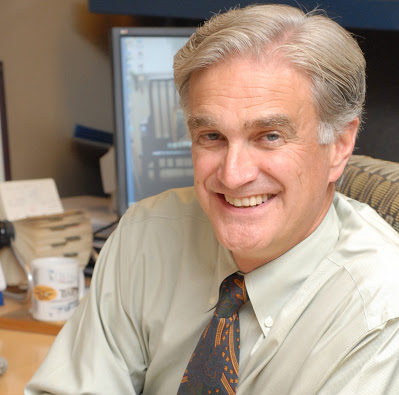 Today we have coverage of the recent Clearwater Festival by correspondent Mark Dunlea.
Then, Paul Winkeller of New York Bicycling Coalition will be joining us in the studio to talk about bike policy in NY, electric bikes, and more
Afterwards, we’ll listen to part 1 of Aaron Pedinotti’s interview with Rex Smith, Editor in Chief at the Times Union
And later on we’ll hear the latest segment from our student correspondents at SUNY’s Department of Latin American, Caribbean and U.S. Latino Studies.