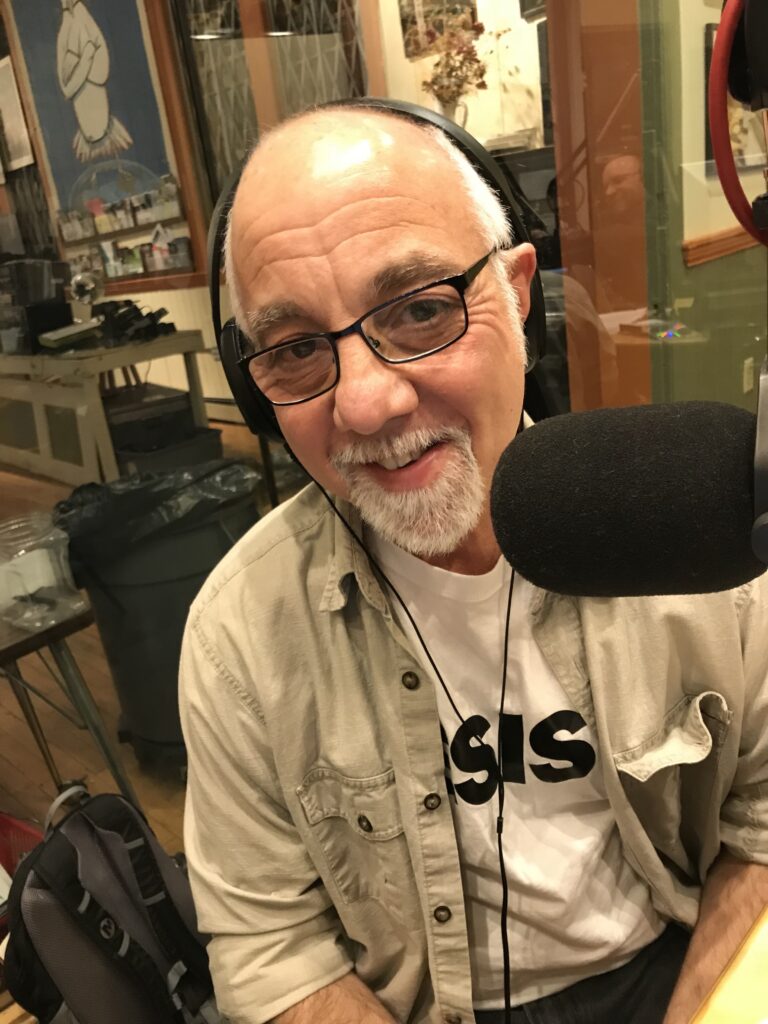 Mike Jurkovic is a 2016 Pushcart nominee whose poetry and musical criticism have appeared in hundreds of magazines, periodicals, and anthologies. Full length collections include Blue Fan Whirring, smitten by harpies & shiny banjo catfish. Chapbooks include Eve’s Venom and Purgatory Road. He is the Tuesday night host of Jazz Sanctuary, WOOC 15.3 FM, Troy, NY. His column, The Rock n Roll Curmudgeon, appeared in Rhythm and News Magazine from 1997 to 2003.