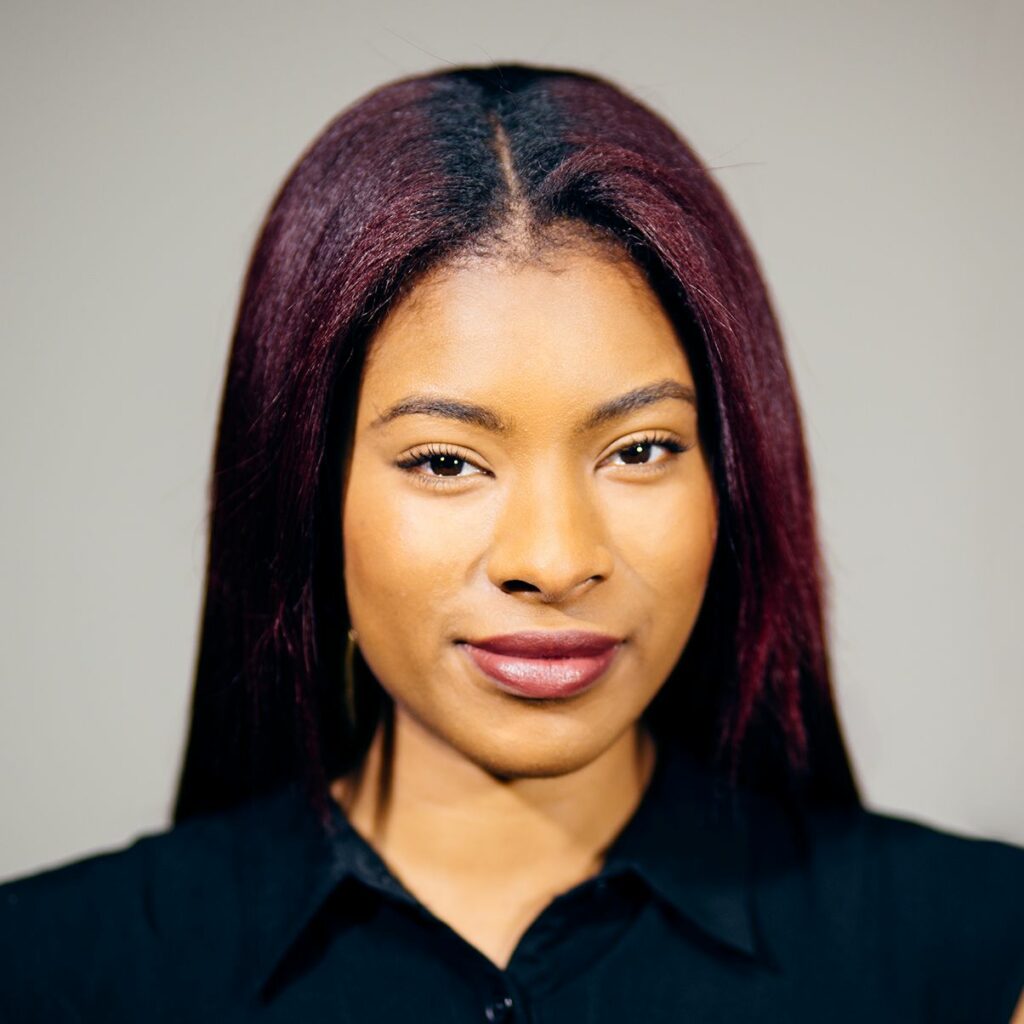 Hudson Mohawk Magazine correspondent Corinne Carey spoke to Nicole Triplett, policy counsel for the New York Civil Liberties Union about the organization’s new Voter Guide, the role of a District Attorney, and the importance of the race for Rensselaer County DA. The candidates for that office, Republican incumbent Joel Abelove and Democratic challenger Mary Pat Donnelly, will face off in a debate on October 29 at 7 pm at RPI’s Chapel + Cultural Center, 2125 Burdett Ave, Troy, New York 12180.