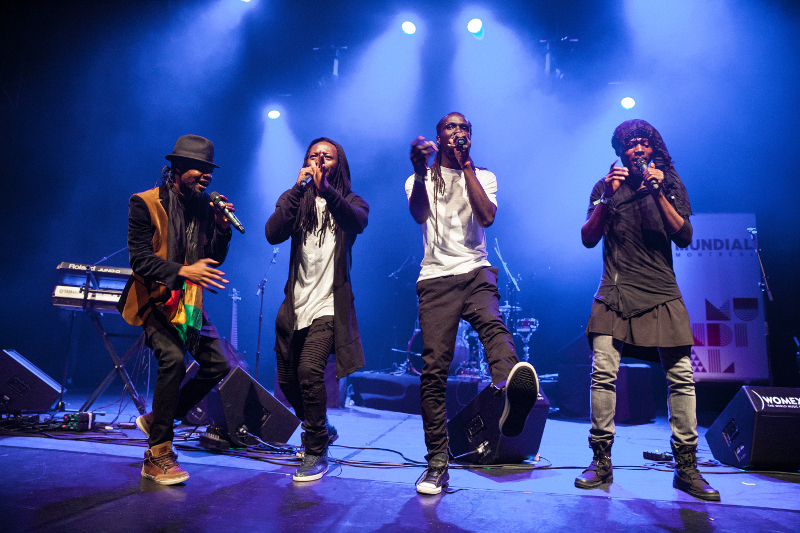 Today we willstart off with an interview with former EPA Regional administrator Judith Enck – also known as Mark’s wife – about a new survey documenting cancer cases in Hoosick Falls following contamination of the local water by PFOA from a local company.
Then we have an interview with Dahr Jamail about the reality of climate change.
Afterwards, we’ll have a segment from Willie Terry with a speech from Denise Berkley on her experience as a black woman in the Labor Movement.
And later on we’ll finish with Charles Dono Bei of the afro-fusion band, H’SAO, playing at SPAC on August 27.