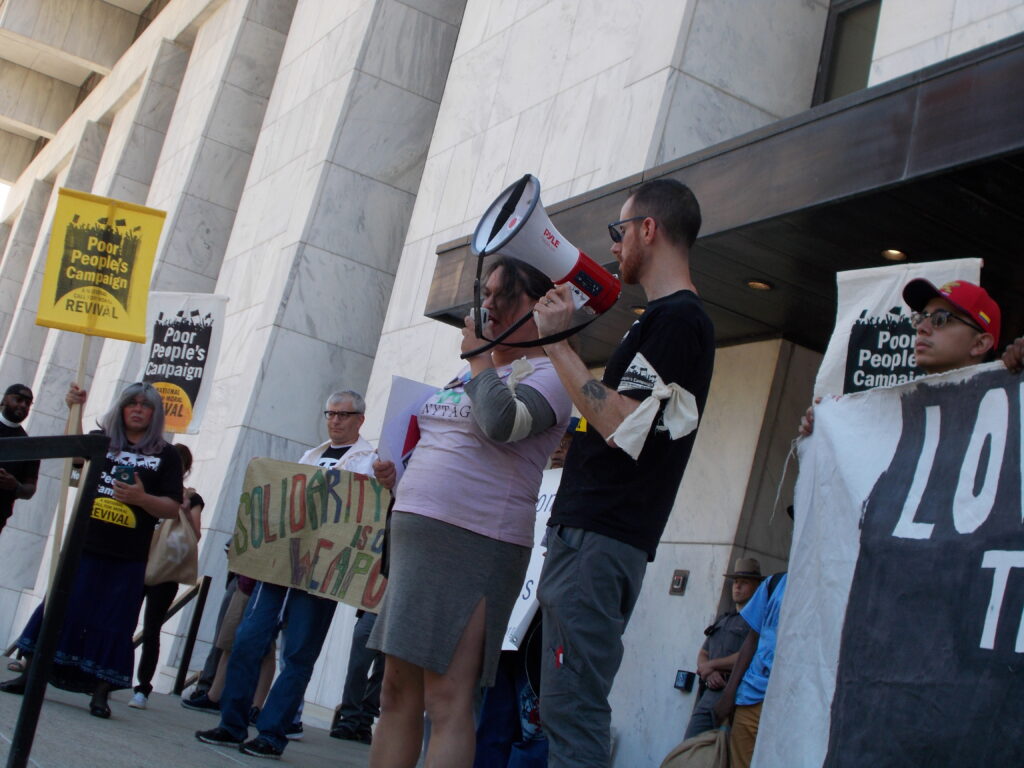 Today, Hudson Mohawk Magazine news correspondent sits down with Professor Steven Clarke of Albany Law School to talk about President Trump’s nominee for the supreme court, Brett Cavanaugh.
Then, in the Triple E’s–education, empowerment, and entrepreneurship–I sit down with Ms. Shavina Richardson, founder and executive director of HTM, Her Temple Monologues.
Afterwards we’ll hear from Nick Rogers of the Sloop Clearwater about the importance of educating youth on a boat.
Then, in Labor Talk, Willie Terry will bring us part 2 of his coverage of the June 23rd Poor People’s Campaign Rally in Washington, DC, bringing us voices for worker’s rights.
And later on, Hudson Mohawk Magazine Correspondant Brendan Dunn will speak with Jay Jaboneta about blogger, philanthropist and community organizer who helped found the Yellow Boat of Hope Foundation in the Philippines.