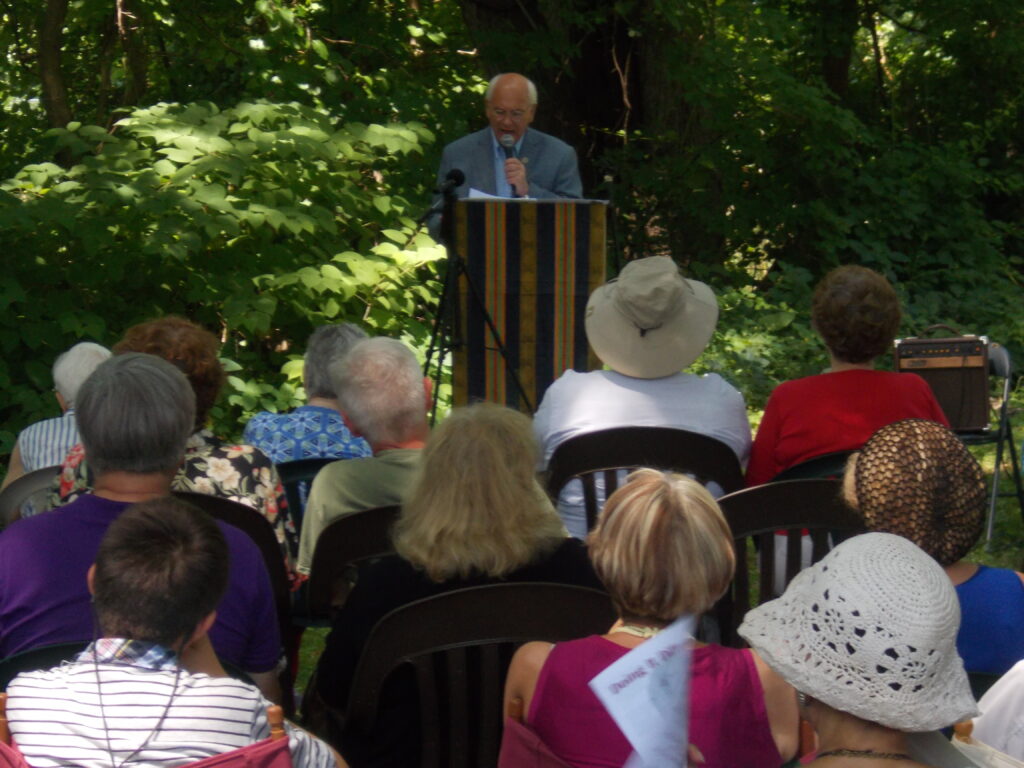 Today we are going to be speaking with Professor Mary Lynch about legal counsel for immigrants being detained at the Albany County Jail.
Then, on H. Bosh Jr’s segment on Education, Empowerment, and Entrepreneurship, he’ll be speaking with cast members from the play “For Colored Girls who have considered Suicide when the Rainbow Was Enuf,” at Proctor’s Theater in Schenectady.
Afterwards, on Labor Talk, Willie Terry brings us updates from Wednesday’s Underground Railroad event at the Steven and Harriet Meyers residence.
And later on we’ll speak with activist and artist Ellie Irons about the resignation of Scott Pruitt. Let’s start the show off with some rapid-fire local headlines.