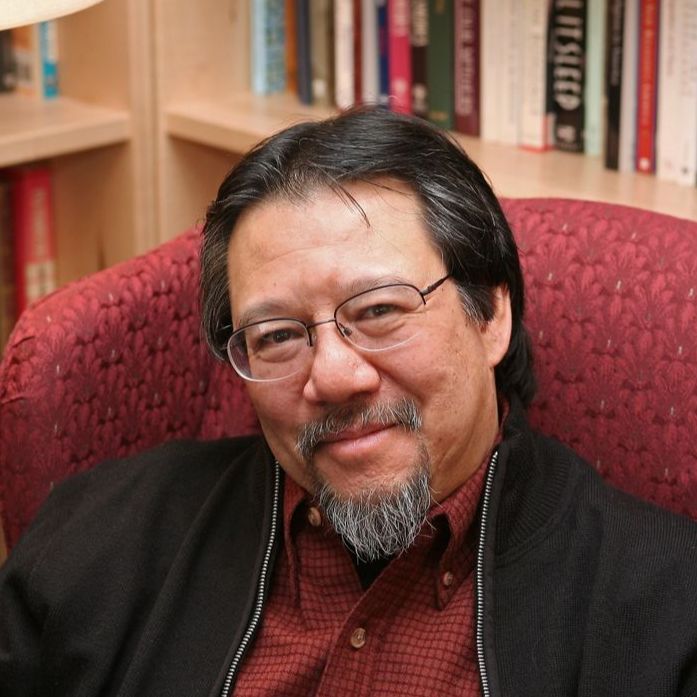 Hudson Mohawk Magazine Roaming Labor Correspondent Willie Terry recently attended a program at Hudson Valley Community College on immigration, where he recorded a lecture given by Williams College Professor of History K. Scott Wong. He spoke on “The Racial and Ethnic Relations of American Immigration Laws.” This segment is part one of a three-part series on how racial attitudes shaped immigration laws.