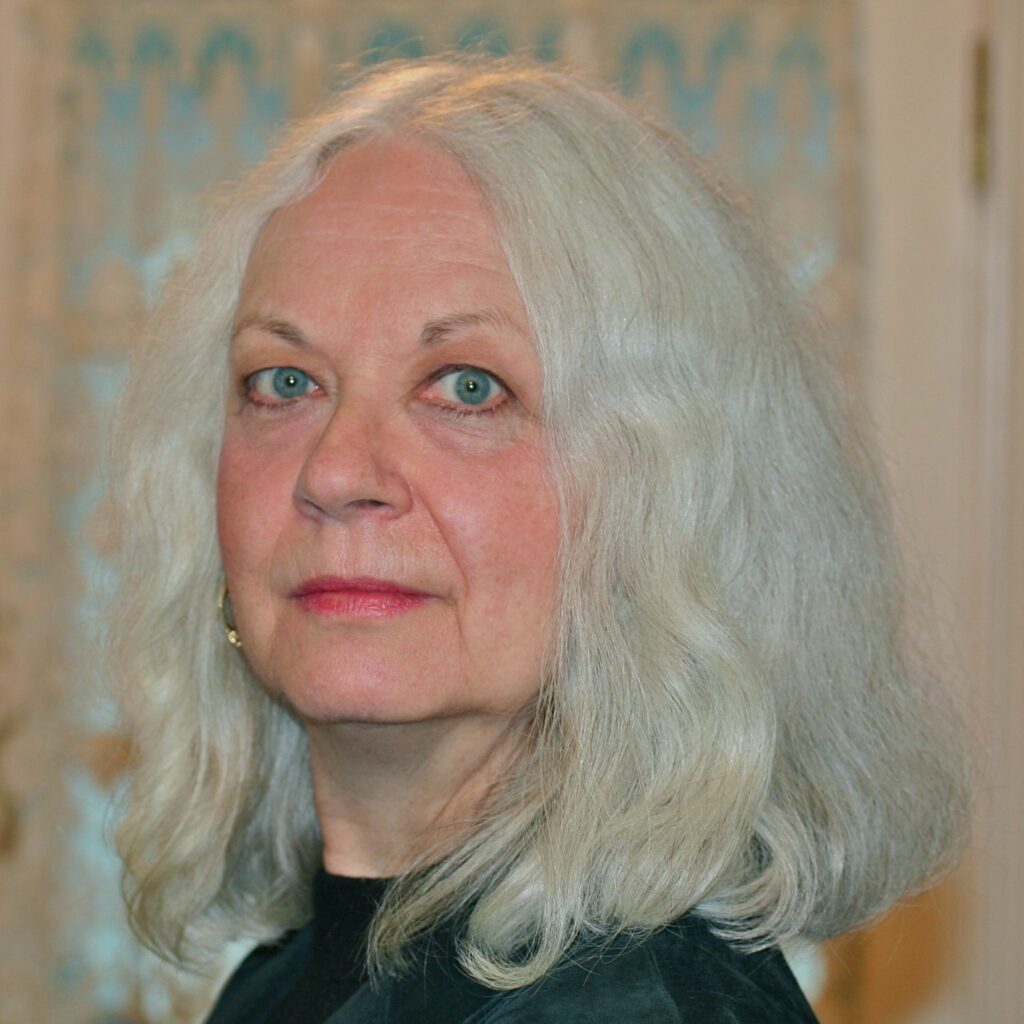 Hudson Mohawk Magazine hosts Amy Halloran and JP Podgorski speak with Jeanne Finley, a member of the Muslim Solidarity Committee which formed in 2006 after the Albany “sting” trial of defendants Yassin Aref and Mohammed Hossain. She talks about the connections between that case and the horrific crash that claimed 20 lives in Schoharie.