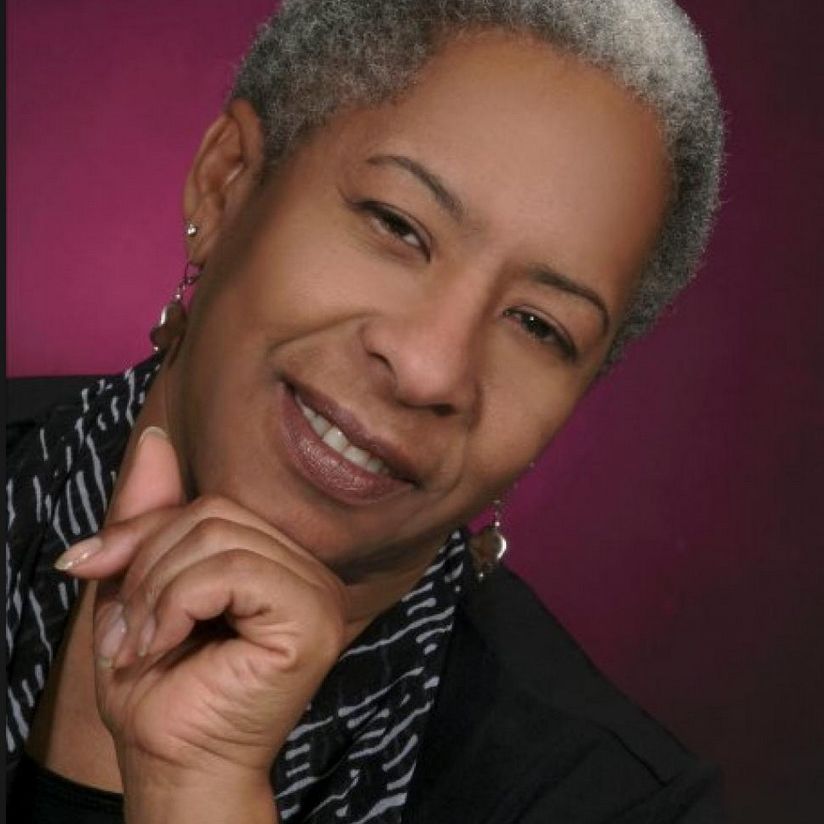 Hudson Mohawk Magazine correspondent Francis Magai recently spoke with Jacqui Williams about her work with the groups Capital District Against Mass Incarceration and the Justice for Allazar Coalition. She begins by explaining the case of Ellazar Williams, a young African American man who was shot and paralyzed by the Albany police several months ago. There is a benefit to raise money for his medical care on Wednesday at Umana Restaurant in Albany.