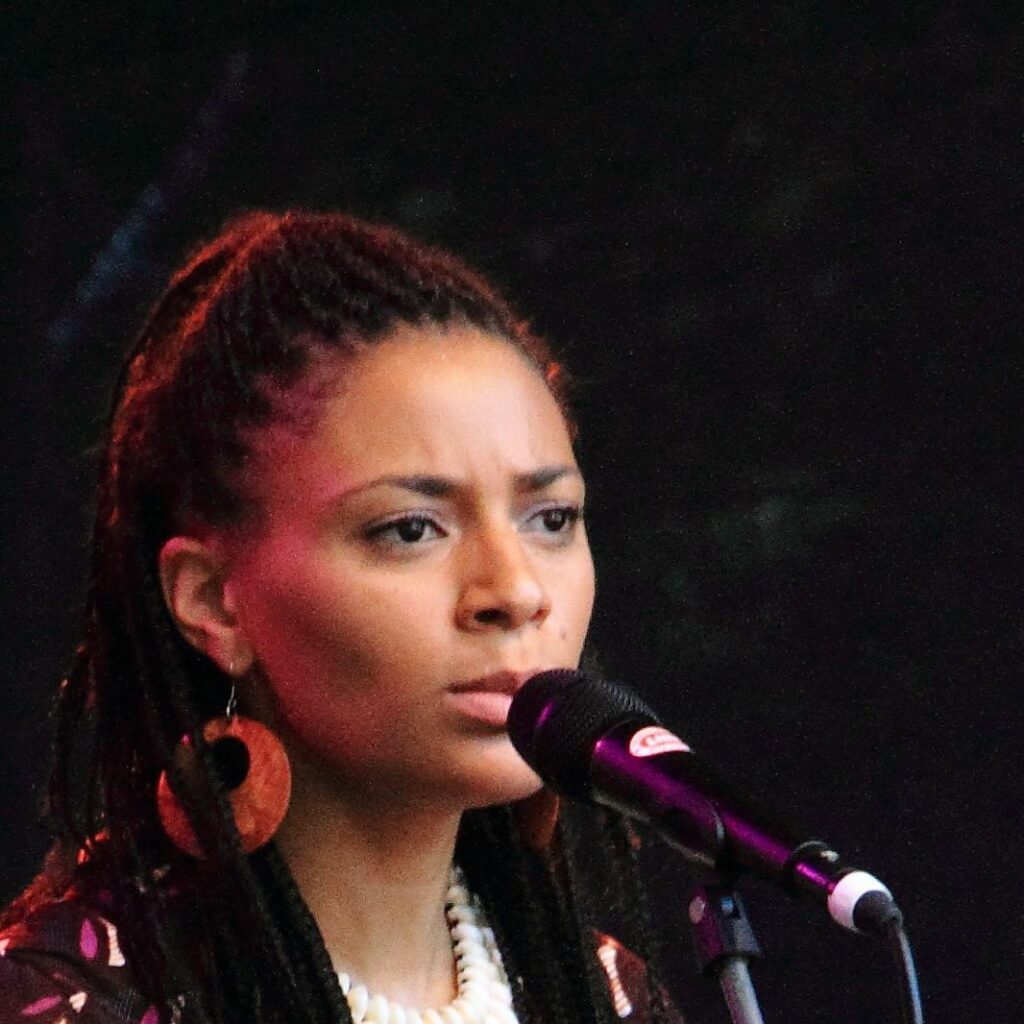 Lovonia Mallory interviews Sona Jobarteh, the first female virtuoso of the 21 stringed African harp, known as the Kora. She is a member of a West African Griot family of poets, musicians, who have maintained the oral traditions and histories of the Kings of the Gambia, for more than seven hundred years. As a female pioneer in this male-dominated hereditary tradition, Sona has proven to be a skilled instrumentalist, and vocalist, whose inventive melodies make her not just a female Kora player but an extraordinary Kora player. However, the most attractive part of Sona is her desire to bring Gambian culture to the world, while effecting at home, by the founding of the Gambia Academy of Music and Culture. Which provide music education and secondary education to Gambian children. The release of her acclaimed album “ (Heritage) in 2011 and her composition of movie scores such as “The First Grader”, “Mandela”, and “Roots” all have positioned her as a 21st century Renaissance woman. She will be performing will be performing at Proctors in Schenectady, NY on Wednesday, October 10, 2018.