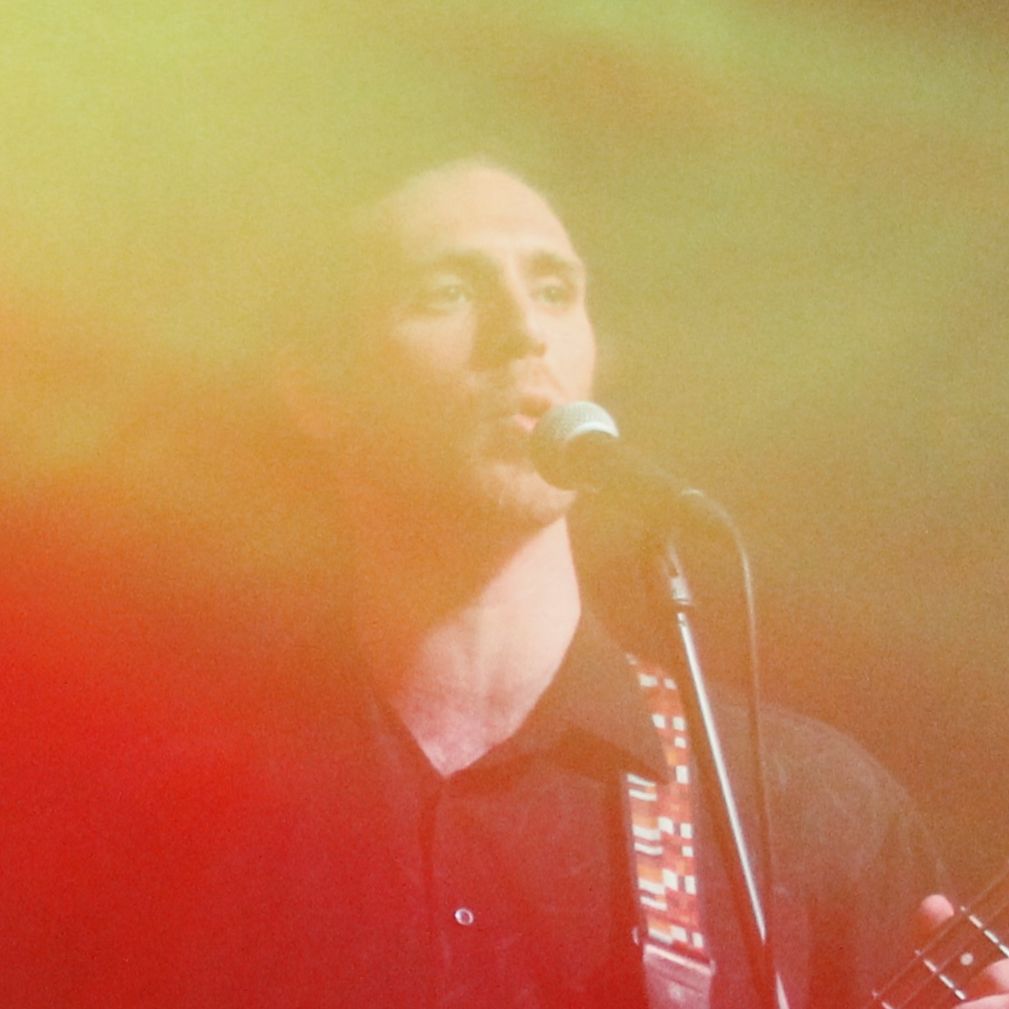 Sprouted from the New York’s fertile Hudson Valley, Rootbrew is digging into their own cultural history, reaching across the ocean, pulling it all together, and putting out an exciting, authentic sound centered around love, positivity, and passion.

This is to say, that in Rootbrew’s songs one can noticeably feel the influence of popular Caribbean, South and West African styles while appreciating the clear connection to American roots music.

The lyrical messages delivered with finesse, power and poise by vocalist Meg Riebesell range from simple love songs to politically charged songs about women’s movements, immigrant rights, and resistance, as well as laments on war, suffering, and spirituality.

The band has a debut album and recently recorded Resistance EP available, and has performed with bands such as Lakou Mizik (Haiti), Mamadou Kelly (Mali), and Mokoomba (Zimbabwe). Together, the group creates and cultivates a sound that will make the audience want to sing along, dance along, shout, jump, listen, discuss, and dream.