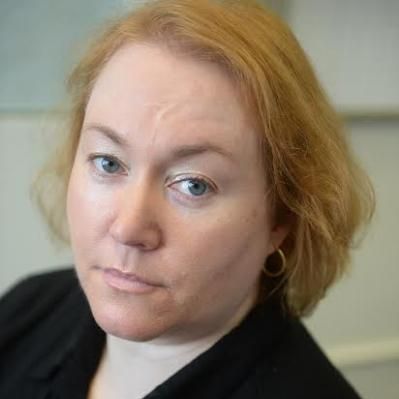 In this episode of Reclaiming History Lovonia Mallory talks to Ginger Adam Otis. Ginger has been writing about New York City in And local politics for more than a decade. She is a staff writer and the New York Daily News before joining New York’s hometown newspaper into in 2012 she worked for the New York Post where she covered all kinds of local news, and international stories. She has also been on radio as a print freelance writer for WNYC, NPR, The Associated Press, BBC, The village Voice, and others nations publications. Originally from New Hampshire, Ginger now lives in Harlem New York. Ginger’s book is”Firefight: The Century-Long Battle to Integrate New York’s Bravest Hardcover, May 26, 2015 is the story of black fire fighters attempts to integrate the New York fire department.