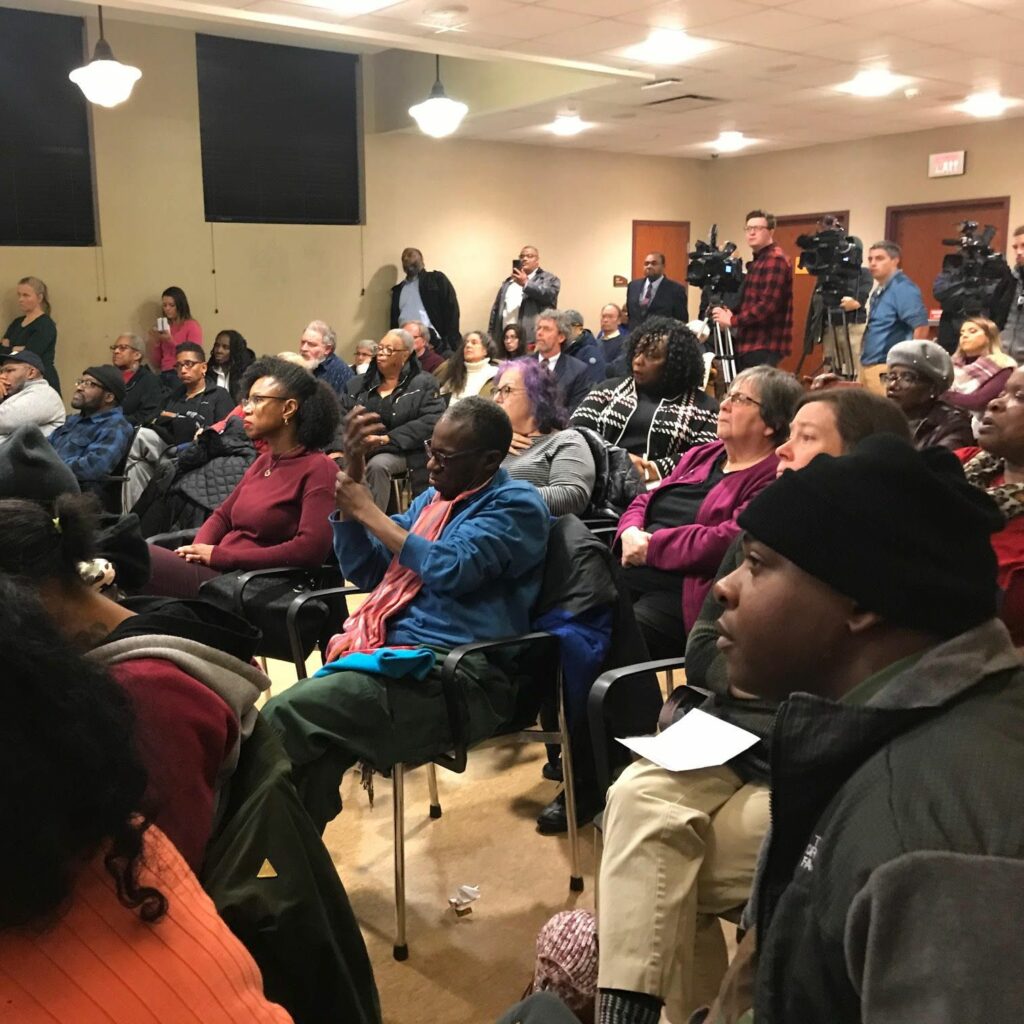 In August, Ellazar Williams was shot in the back and paralyzed by Albany Police Detective James Olsen. A grand jury cleared Detective Olsen of using excessive force in the shooting of Mr. Williams. On December 19 the Center for Law and Justice hosted a community forum addressing the report released by District Attorney Soares. What came out of the meeting is that the people in Albany want the charges against 19-year-old Ellazar Williams dropped and have started a petition calling for this. Dr. Alice Green, the Executive Director of the Center of Law and Justice, hosted the community forum at the Howe Library in Albany. Hudson Mohawk Magazine correspondent Elizabeth Press caught up with her and other community members after the forum. The segment begins with Dr. Alice Green speaking.