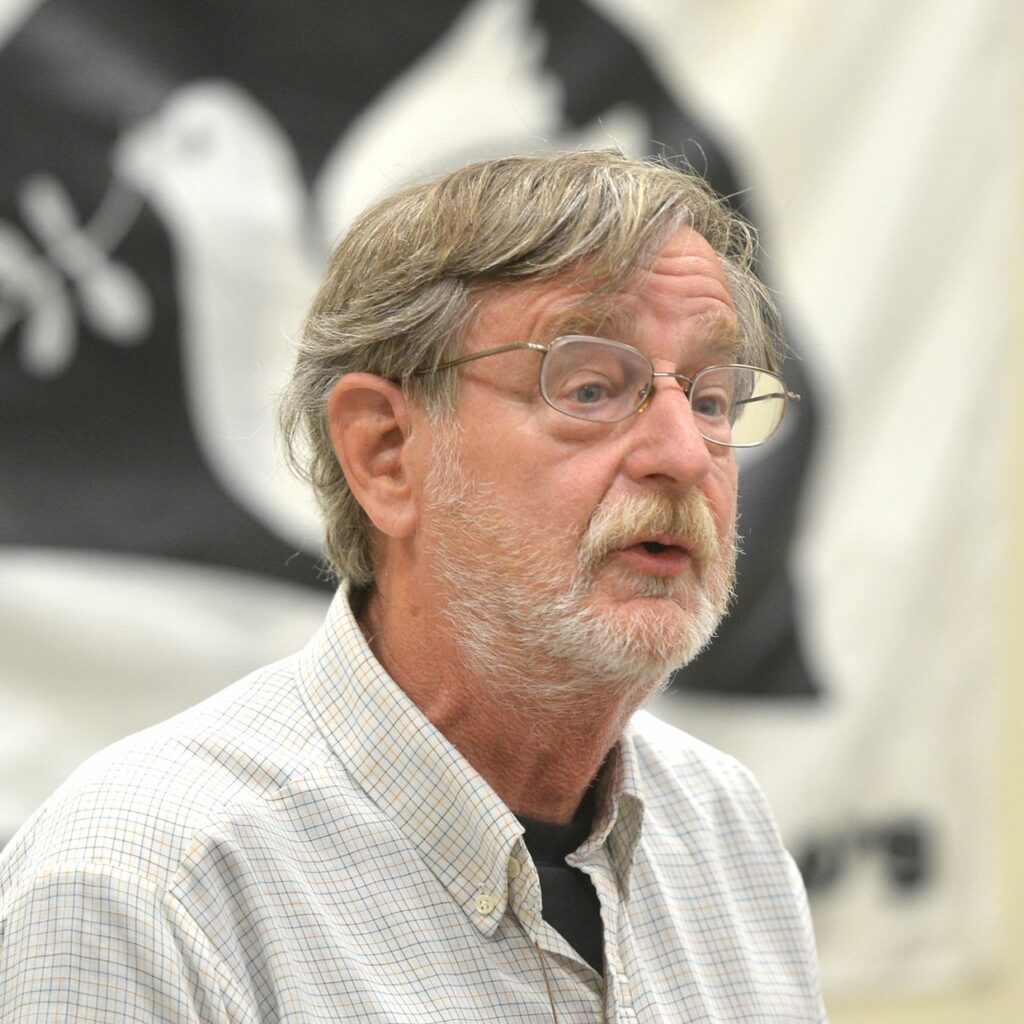 Ed Kinane, based in Syracuse, is active with the Upstate DroneAction Coalition which since 2010 has sought to expose and end the piloting of MQ9 Reaper killer drones over Afghanistan from Hancock Air Force Base. For his peace efforts Ed has been arrested and incarcerated numerous times. In 2003 he spent five months in Iraq with the human rights group Voices in the Wilderness surviving bombardment during “shock and awe.”

Earlier this month Ed spent three days in New York City demonstrating against the U.S./Saudi bombardment of Yemen. He tells Hudson Mohawk Magazine hosts Mark Dunlea and JP what is happening to Yemen and how is the U.S. involved.