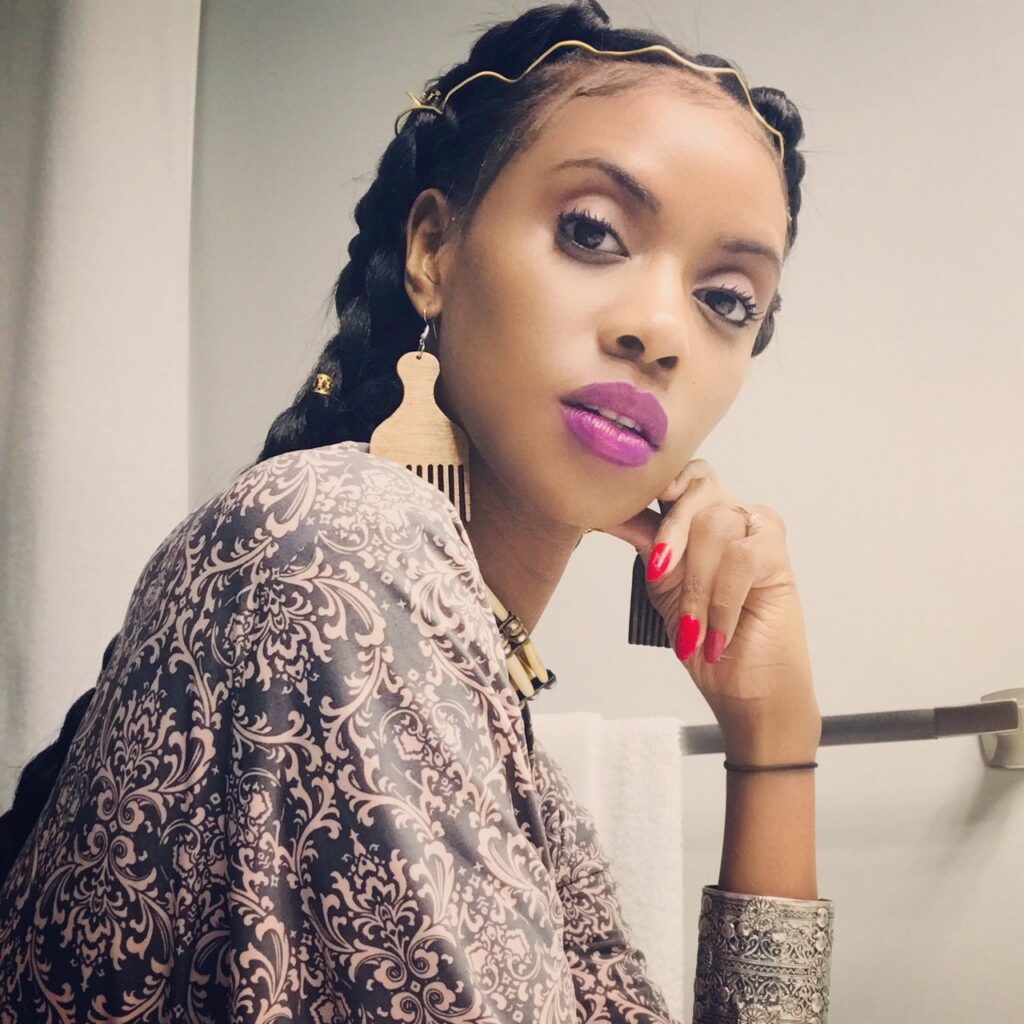 Hudson Mohawk Magazine host Lovonia Malory speaks with singer, musician, and producer Kendra Jones. Her musical style is widely versatile; displaying a fusion of multiple genres, musical elements, and bold vocal expressions. She often incorporates elements of humor in her lyrics, as well as distinct vocal backgrounds arrangements. She has worked in the music industry as a professional songwriter and studio vocal arranger; working alongside various artist, producers, and engineers. Her songwriting has been featured on Grammy winning rock band Living Colour’s newest album “Shade,” on songs such as Black Out, Program and Two Sides. She is continuing to pursue her own solo career as and independent music artist releasing her most recent single Fake Friendz available on iTunes.