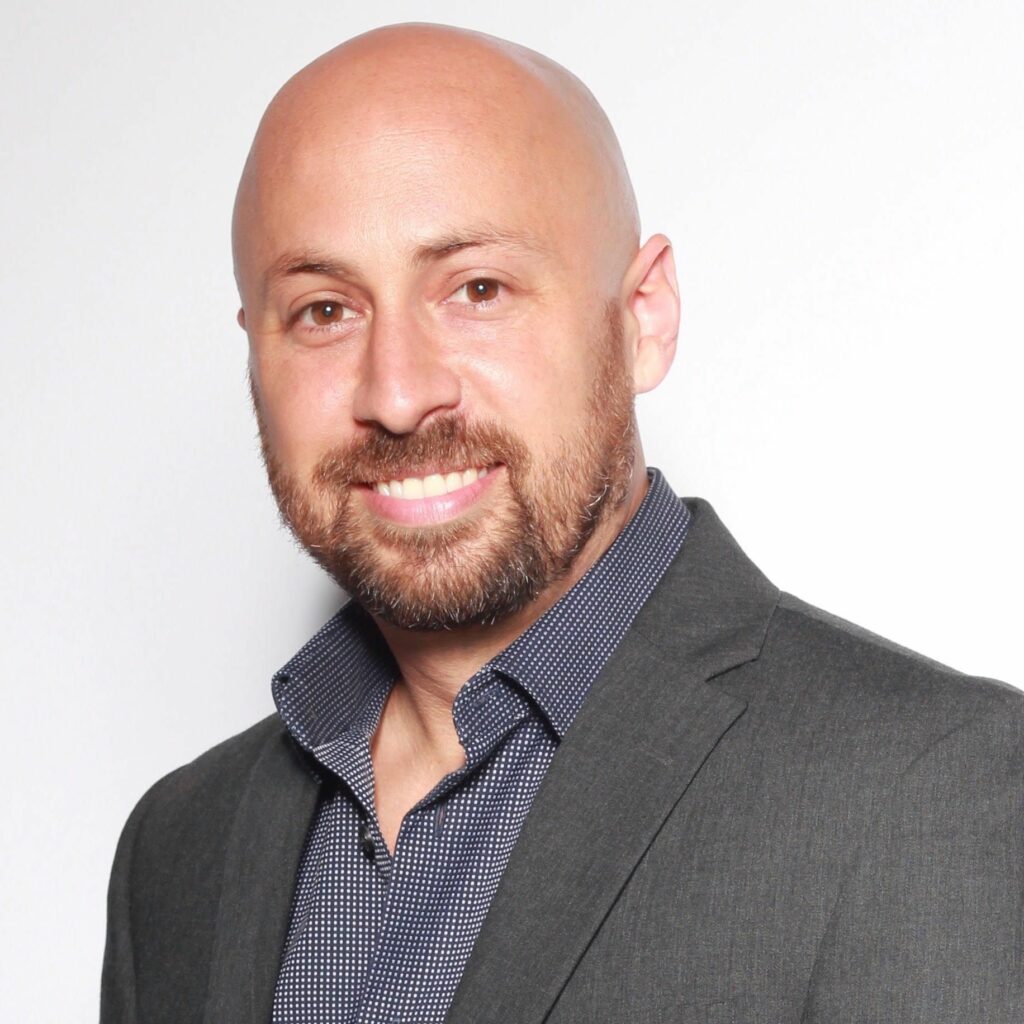 Born and raised in Miami, FL, Dave Karmiol began playing guitar at 13. He later studied Jazz at New World School of the Arts and the University of Miami.

As a freelance guitarist, he has traveled to Europe, Asia, Central and South America, and all over the US. Dave also recorded for Hip-Hop producers like Jim Jonsin, the Runners and Cool & Dre. This lead to several big album credits with Lil’ Wayne, Rick Ross and others.

Dave is especially known for his use of the Digitech Talker. With this device, he makes his guitar “speak” in a way that is reminiscent of Roger Troutman’s Talkbox effect. Dave has performed with Bootsy Collins, Lauryn Hill, Queen Latifah, Gloria Gaynor, Ky-Mani Marley, Inner Circle, Dennis Chambers, and many more.