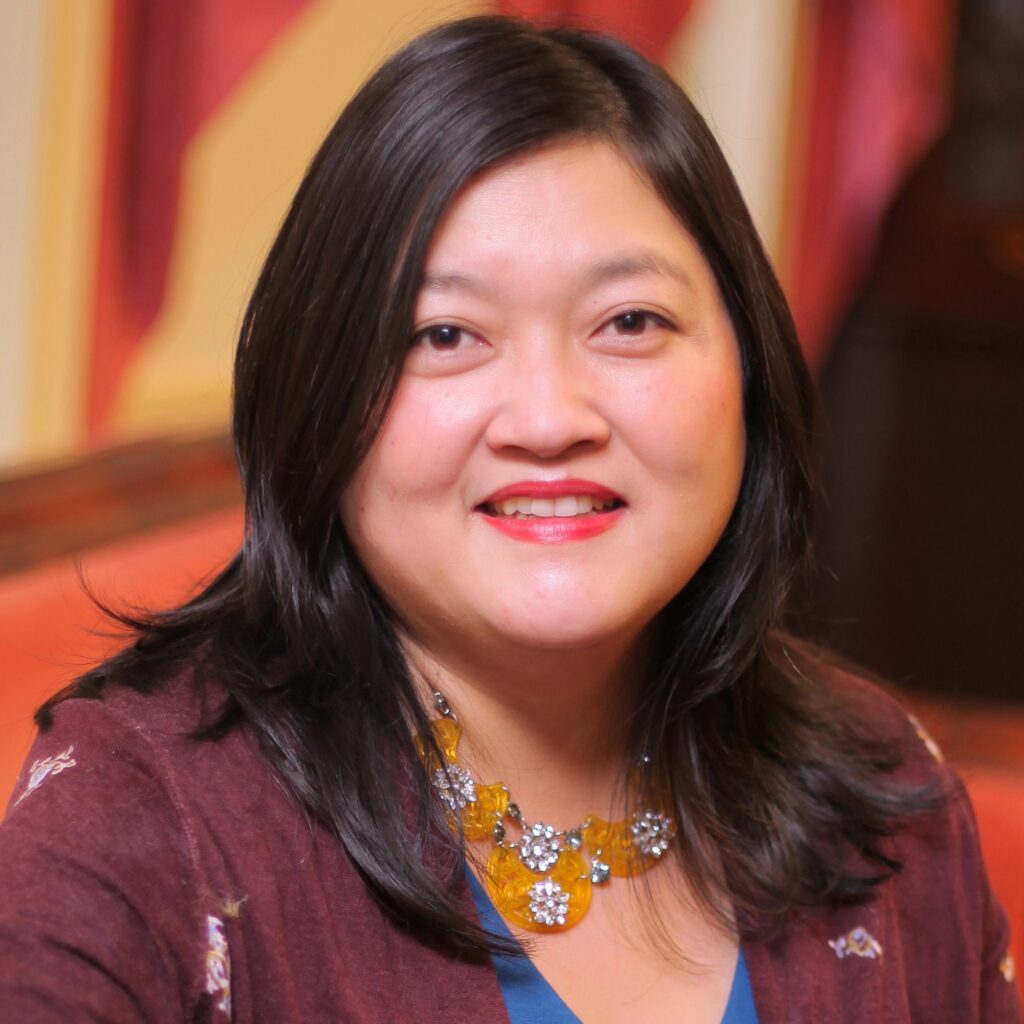 Dorothy Kim teaches Medieval Literature at Brandeis University. Her research focuses on race, gender, digital humanities, medieval women’s literary cultures, medievalism, Jewish/Christian difference, book history, digital media, and the alt-right. She was a 2013-2014 Fellow at the University of Michigan’s Frankel Institute of Advanced Judaic Studies where she drafted a monograph entitled Jewish/Christian Entanglements: Ancrene Wisse and its Material Worlds which is forthcoming from the University of Toronto press. She also has two books, The Alt-Medieval: Digital Whiteness and Medieval Studies and Decolonize the Middle Ages, forthcoming with ArcPress. She is the co-project director in the NEH-funded Scholarly Editions and Translations project An Archive of Early Middle English. She is also editing a special issue of Medieval Feminist Forum: A Journal of Gender and Sexuality on Medieval Trans Feminisms (forthcoming Fall 2018). She is the medieval editor for the Orlando Project 2.0 and the co-editor for Literature Compass’s pre-1800 section with Ruth Connolly (Newcastle University) and the Associate Editor for the Journal of Early Middle English (ArcPress/Amsterdam UP). She is currently an AAUW fellow working on her next book, Race, the Crusades, and the Katherine Group. Special thanks to historical consultant Angela Vincent, co-audio editor.