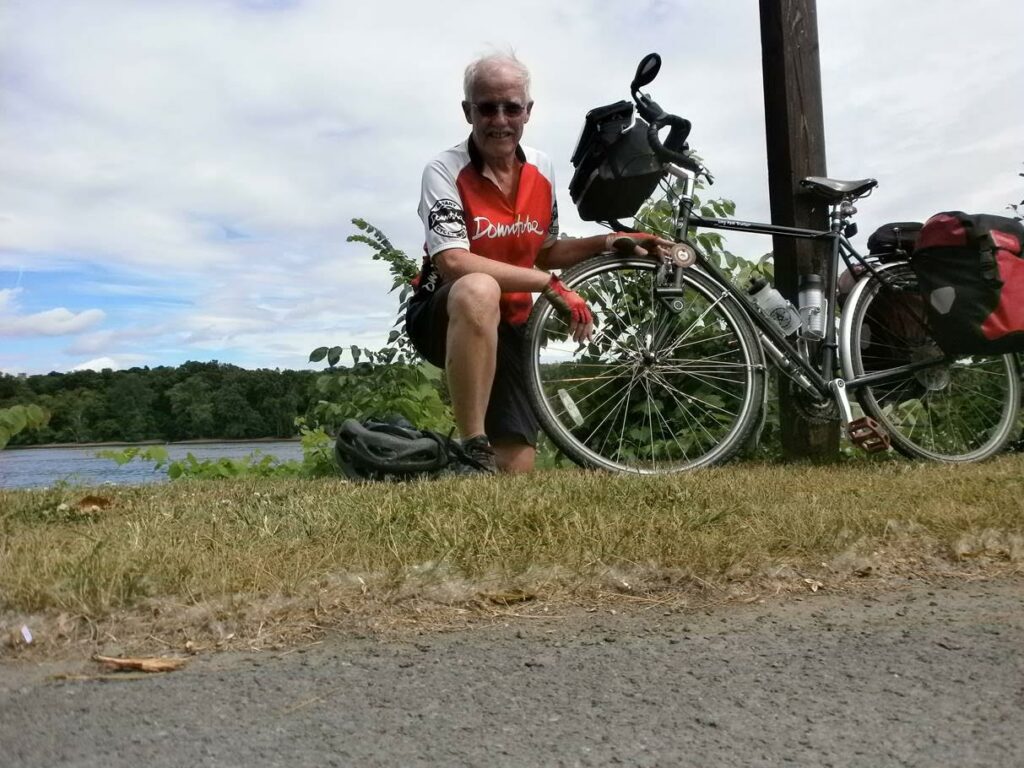 On this episode of the Hudson Mohawk Magazine we discuss the influx of immigration detainees being held at the Albany County jail. Then, we’ll talk to the CEO of an educational video game company located here in Troy, New York. Afterwards, we’ll hear from Lorenz Worden of the Albany Bike Coalition about many of the status of the bike lane projects in the capital region. And later on we’ll check in with students in the Department of Latin American, Caribbean and U.S. Latino Studies at SUNY Albany in the weekly series we feature on race, class and cultural identity.