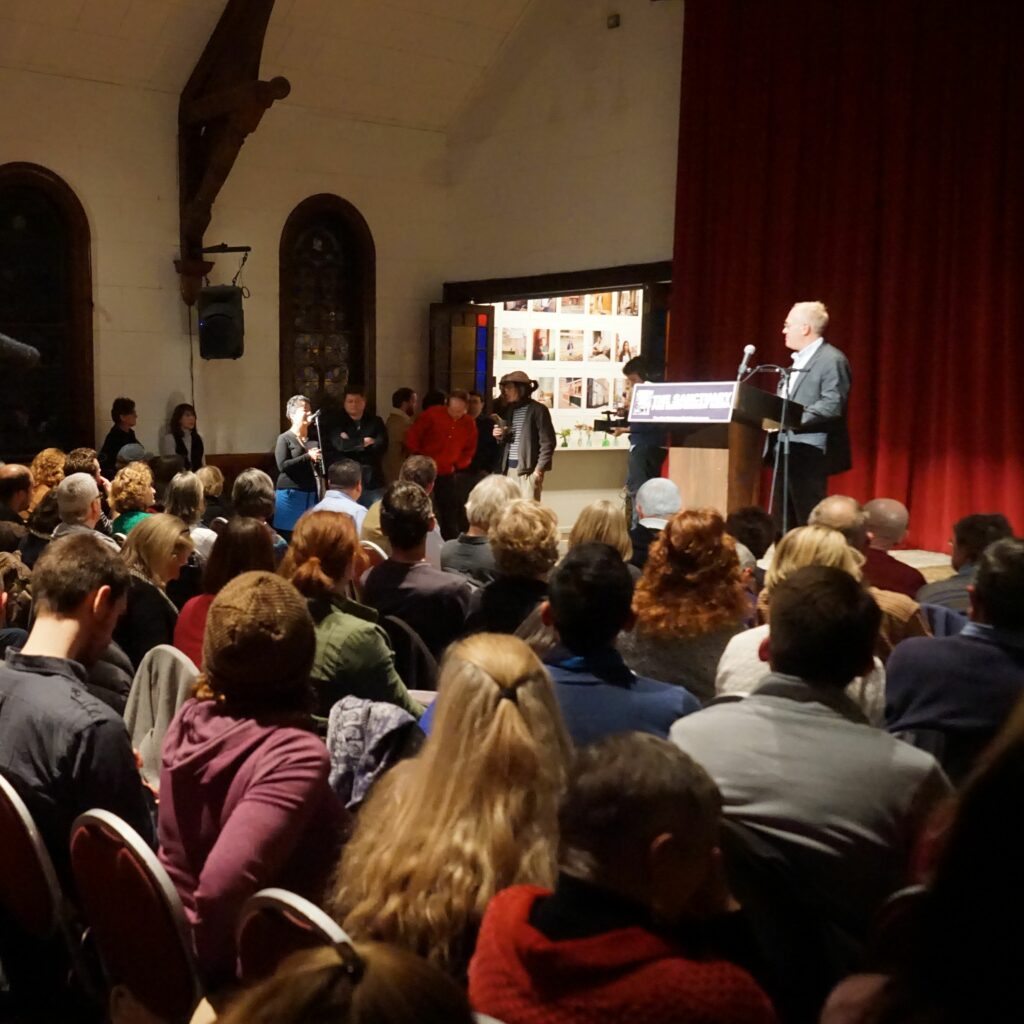 Chris Hedges is a Pulitzer Prize-winning journalist, New York Times best selling author, former professor at Princeton University, activist and ordained Presbyterian minister. He has written 11 books, including the New York Times best-seller “Days of Destruction, Days of Revolt” (2012), which he co-authored with the cartoonist Joe Sacco. His other books include “Wages of Rebellion: The Moral Imperative of Revolt,” (2015) “Death of the Liberal Class” (2010), “Empire of Illusion: The End of Literacy and the Triumph of Spectacle” (2009), “I Don’t Believe in Atheists” (2008) and the best-selling “American Fascists: The Christian Right and the War on America” (2008). His book “War Is a Force That Gives Us Meaning” (2003) was a finalist for the National Book Critics Circle Award for Nonfiction and has sold over 400,000 copies. He writes a weekly column for the website Truthdig in Los Angeles, run by Robert Scheer, and hosts a show, On Contact, on RT America.