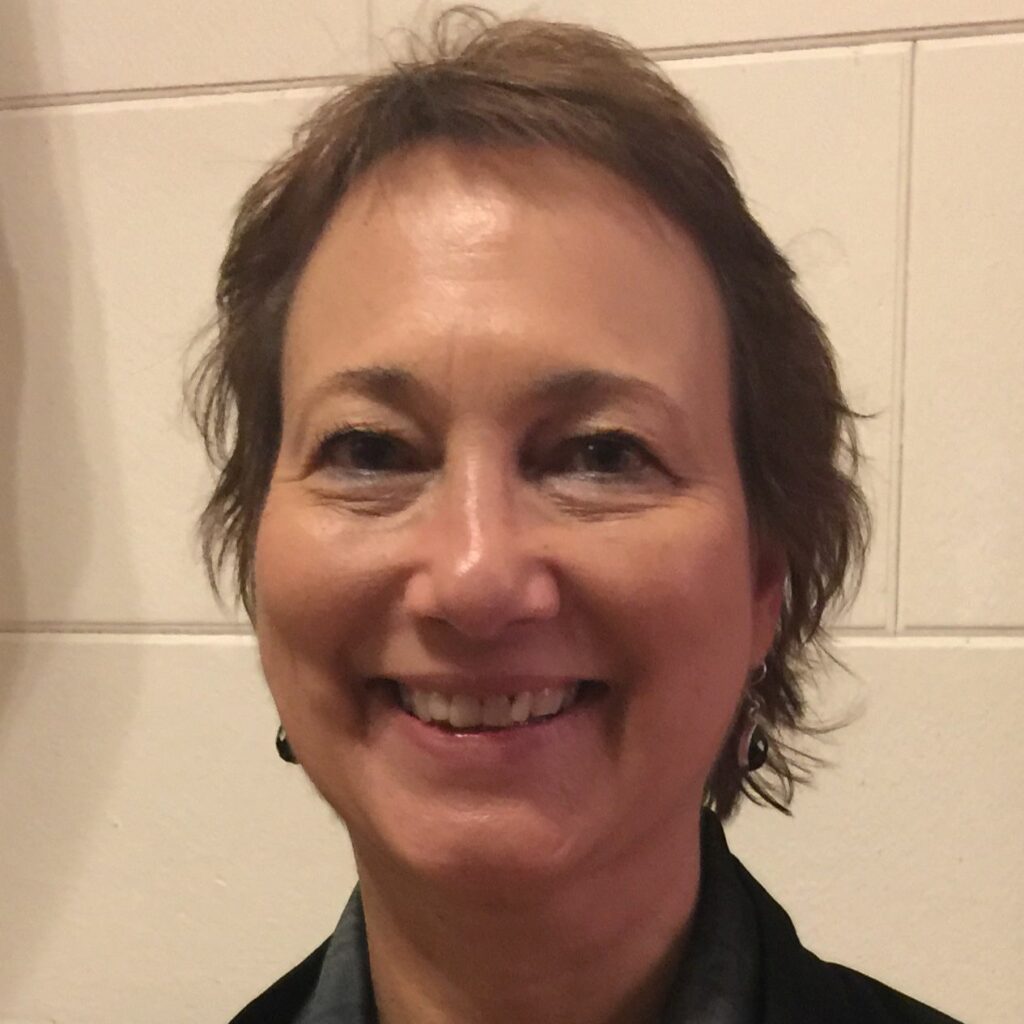 We play a lot of world music on WOOC with the intention of highlighting artists and musical traditions that call for social change and that don’t get airtime on commercial radio. One album in our rotation is called “Song of Lahore” an East-Meets-West album fusing the traditional Pakistani music of the Sachal Ensemble with iconic Western songs of peace, love and understanding. ‪Elizabeth Sobol, President & CEO of SPAC, helped produce this album when she was still working for Universal Music Classics. Now, she’s bringing the Sachal Ensemble to the Capital Region.