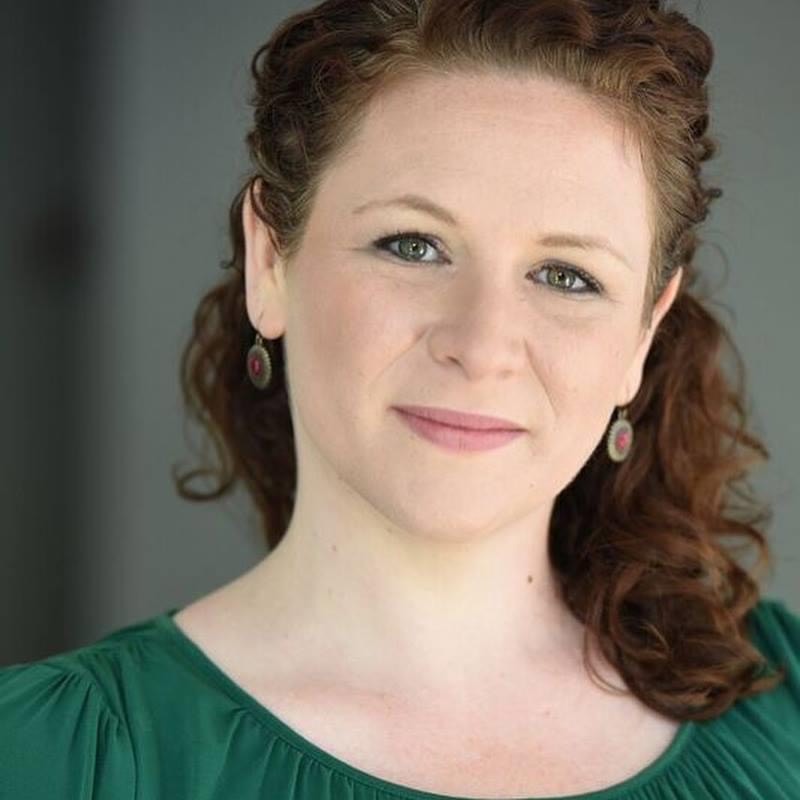 Kristen (K.P.) Holler  was born and raised in Schenectady, and is a lover of all things small-city. An avid arts & culture appreciator from an early age, K.P. began working with the grassroots organization Albany Barn, Inc. as an intern in 2006 and became the organization’s first ever executive director in 2013 after serving on the board of directors for 7 years. During her tenure at The Barn, Holler served as the project manager for the Capital Walls public art initiative, and led the charge to open Electric City Barn, a makers‘ space and creative enterprise incubator in Schenectady, establishing a regional presence for the organization. Throughout her career, K.P. served in a variety of administrative and direct service roles with local non-profits including Schenectady County ARC, Bethesda House of Schenectady, Umbrella of the Capital Region, and Planned Parenthood of Greater NY. In addition to her work in non-profit leadership, KP is an active volunteer in her community and has mentored other emerging leaders through the SUNY Empire Leadership Institute, SUNY Albany Emerging Non-Profit Leadership Academy, and the Capital Region Chamber’s Executive Mentorship Program. KP is a current board member of Albany Chefs’ Food & Wine Festival: Wine & Dine for the Arts. Past board and committee service includes Rosa Venerini Early Childhood Center, Mission Accomplished Transition Services, and Zonta Club of Schenectady. Holler was a recipient of the 2017 Albany Business Review’s 40 Under 40 award, and 2019 Norman S. Rice Award for excellence in Arts, Culture, and Education.