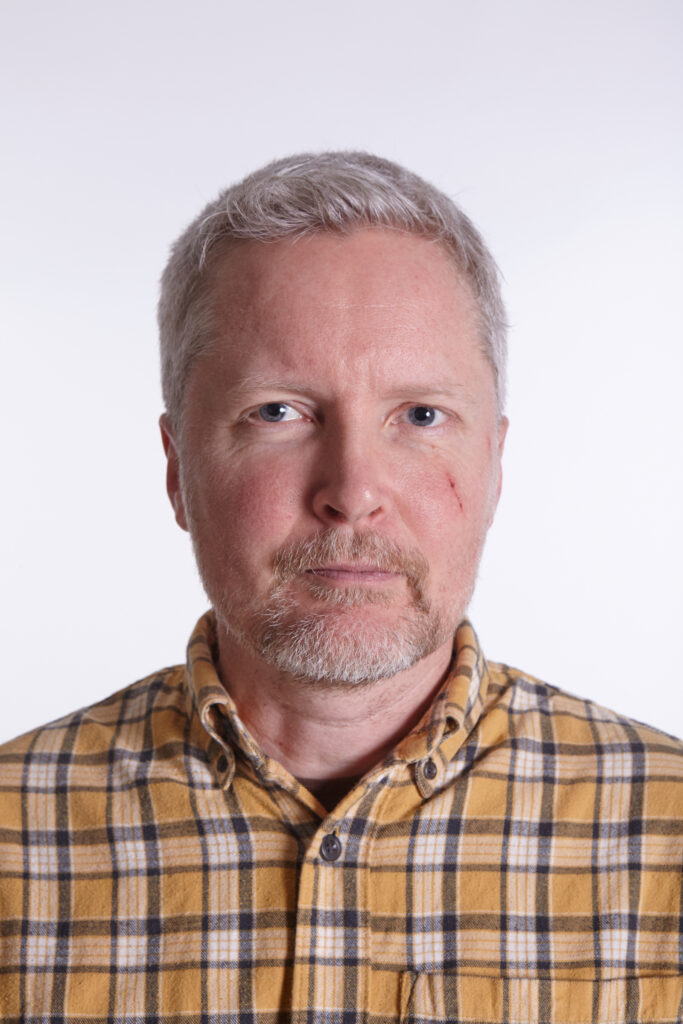 Dave. That guy just appeared one day in 2016, walked in like he belonged here, and fixed the video cameras. Next thing you know, he’s on the regular video team, as a camera man. Then–get this–he shows up at meetings, and the next thing you know he’s co-hosting the pilot of the Hudson Mohawk News Hour, and then somehow becomes a regular co-host, engineer, and correspondent on the actual show. And then, Herschel scratched his face with his paws. Dave says it wasn’t Herschel’s fault. Herschel hasn’t said anything.
Anyway, if he buys a house, he’ll probably hang around forever. So, there’s that.