Be The Media! “Outta the Muck”: Documentary Process from Vision to Completion

Join documentary filmmakers Bhawin Suchak and Ira McKinley as they breakdown the process of their project Outta the Muck. From idea development through production through post-production through getting it out there, they will share how they navigated the documentary process to realize their vision. The Be The Media! workshop will include the filmmakers listening to participants’s documentary ideas and sharing strategies for realizing your documentary dreams.

Sponsored by iEAR Presents! and the School of Humanities, Arts and Social Sciences at Rensselaer, made possible by the New York State Council on the Arts with the support of The Office of the Governor and the New York State Legislature. 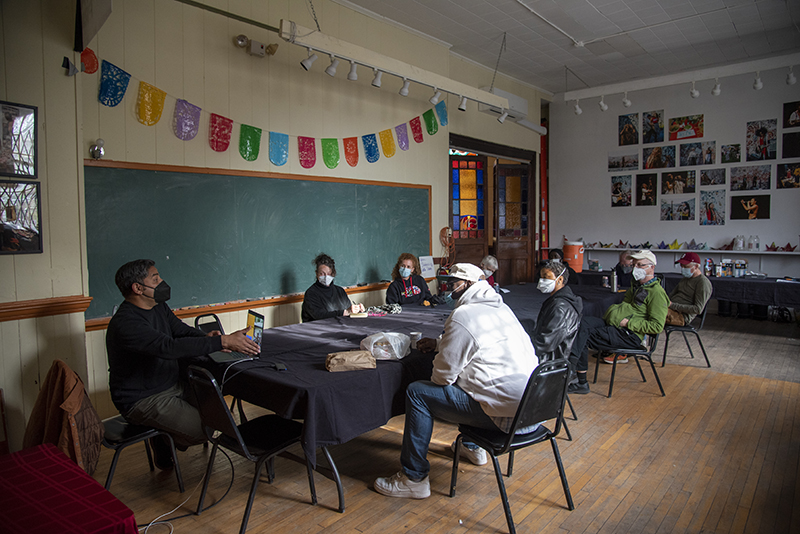 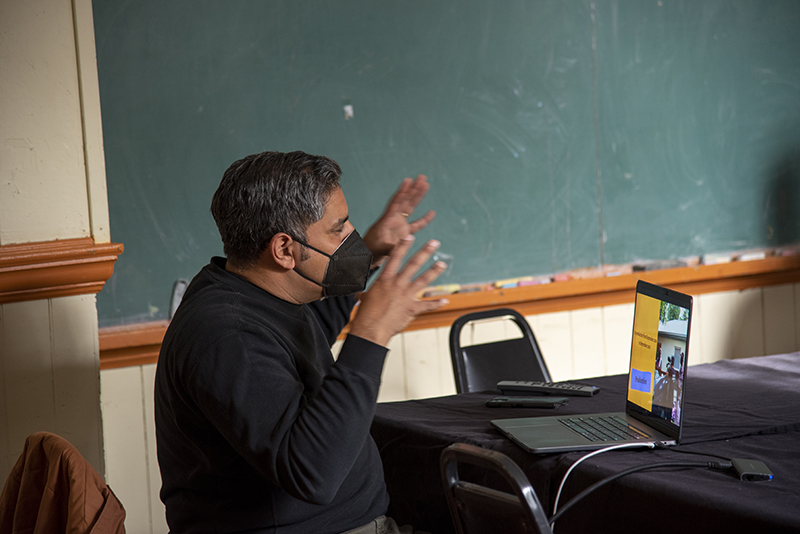 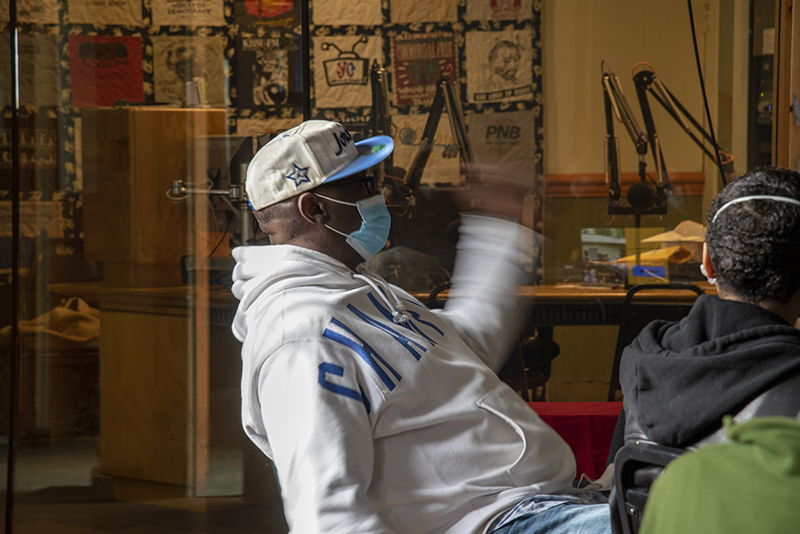 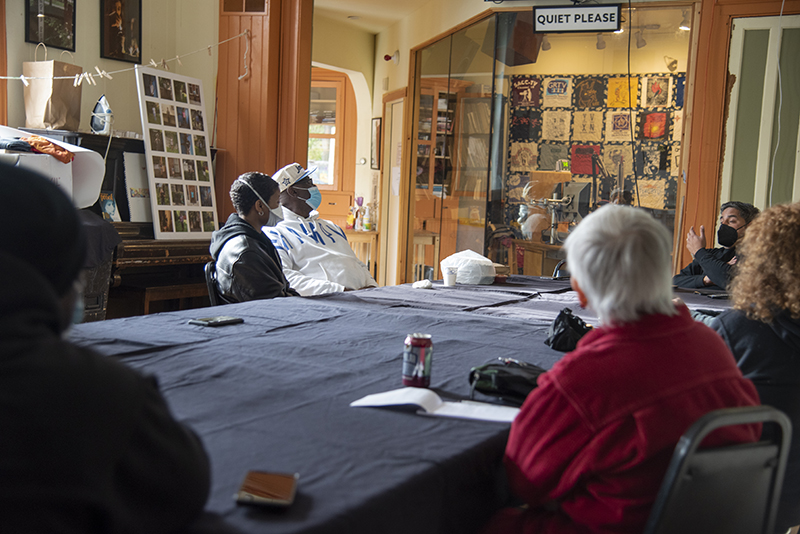 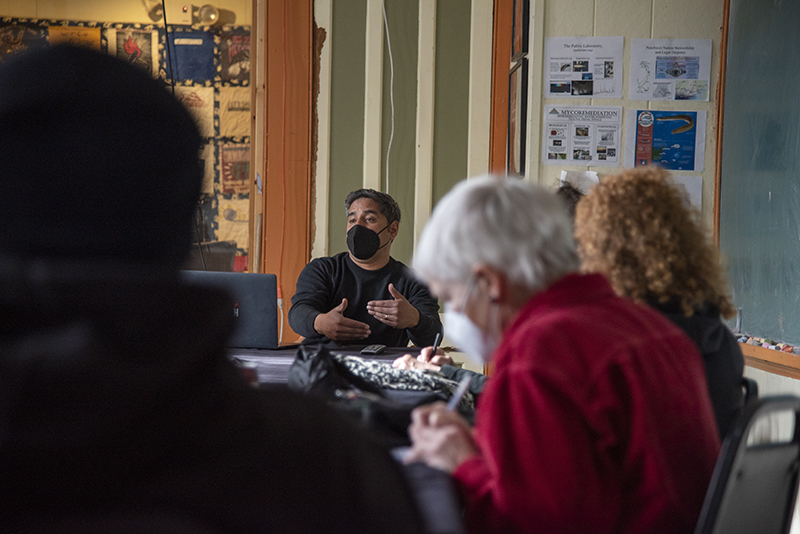 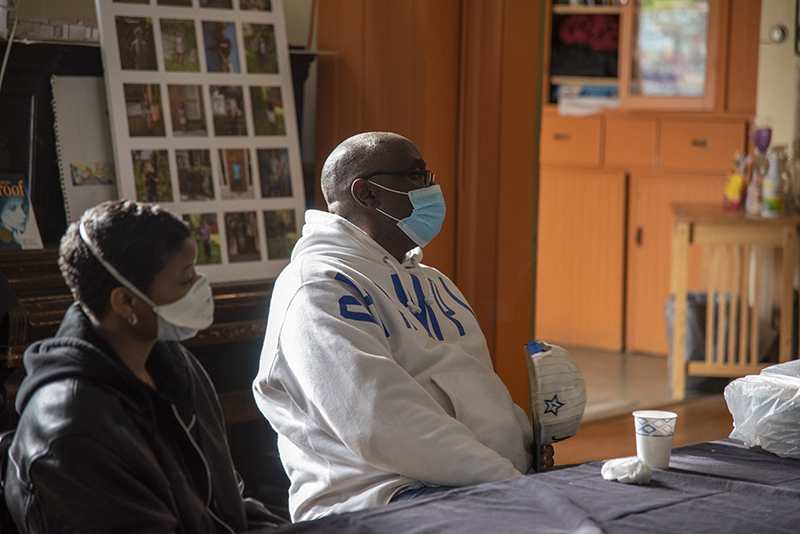 Bhawin is an educator, filmmaker, and founding member/co-executive director of Youth FX, a media arts organization focused on empowering young people of color in Albany, NY and around the world by teaching them creative and technical skills in film and digital media while supporting self-determined communities of emerging artists. Bhawin also co-directs NeXt Doc, a year-round fellowship program that exists to amplify the voices of documentary filmmakers of color between the ages of 20-24 years old. Bhawin is the co-director, producer, cinematographer and editor of Outta The Muck (2022), a feature length documentary supported by ITVS, JustFilms, Sundance, and Southern Documentary Fund. He previously co-directed, The Throwaways (2014) with Ira Mckinley, and Free To Learn (2004).

Ira McKinley is a filmmaker and activist and the director/producer of the award-winning documentary The Throwaways. Born in Upstate New York he is now based in South Florida where Outta The Muck is set. Ira started his activism in the 1980’s when he participated in Act Up in Ithaca, NY. During the winters of 2007/2008 he started a Homeless Arts Showcase in Northampton, MA’s Pulaski Park which was inspired by his fifteen years being homeless himself. Ira is the recipient of the 2014 ACLU Carol S. Knox award, 2013 MLK Storytelling + Activist Award from Siena College, 2009 Northampton Arts Council’s Emerging Filmmaker Award, and was the 2009 Producer of the Year for Northampton Community Television. His current film Outta The Muck tells the story of his family roots in Pahokee, FL and is being produced with support from ITVS, JustFilms, Sundance, and Southern Documentary Fund.

Stick around after the Be The Media! workshop for a film screening of Outta the Muck with the filmmakers at 7pm.

We are committed to lowering the barriers to access for events at The Sanctuary for Independent Media. For people who are hard of hearing or deaf, blind or low-vision, or whose physical limitations can interfere with a satisfying experience, let us know two weeks in advance so we can make appropriate arrangements.