The Success of the Excluded Workers Fund 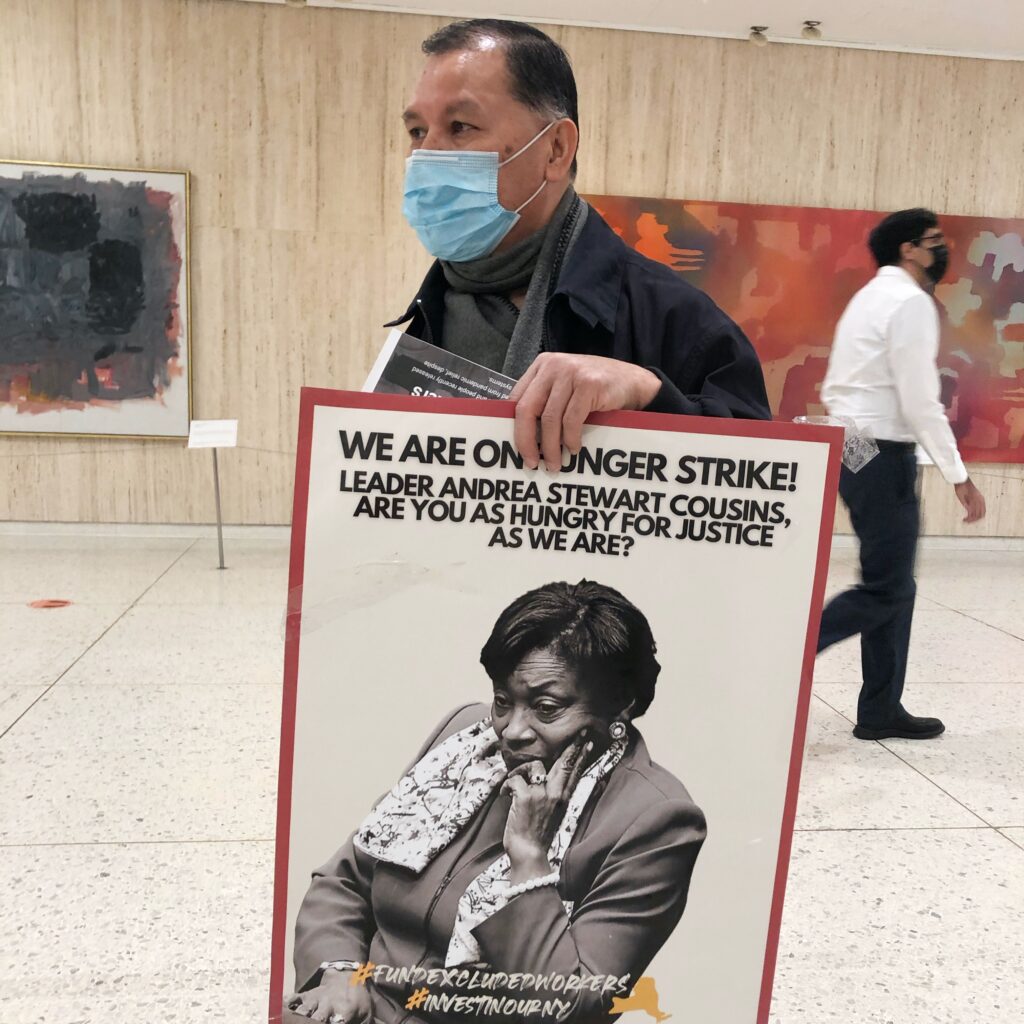 The Excluded Workers Fund established emergency unemployment compensation funds for workers, including undocumented immigrants, who are excluded from unemployment insurance. It was a success for those who received the funds. However many people were unable to access these relief funds, and there is now a new bill proposed to extend funds to those who are excluded from unemployment called Excluded No More.
To tell us more Iridian Lucas Garcia, the Excluded Worker Fund Implementation Coordinator at Columbia County Sanctuary Movement, and Sara Reyes, a receiver of those Excluded Worker Funds, spoke with Sina Basila Hickey.

Columbia County Sanctuary Movement and a receiver of funds: