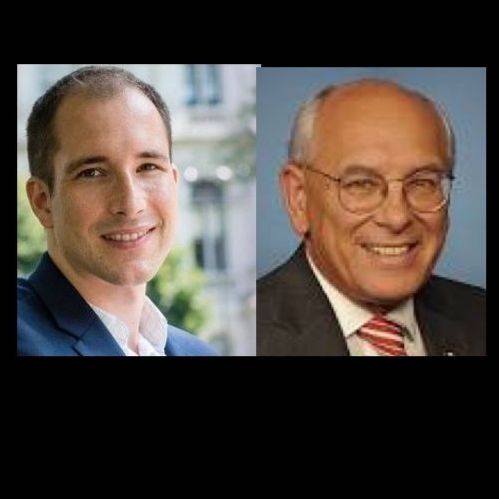 On August 15, the candidates for the 20th Congressional district’s Democratic Primary was held by the league of women voters of Albany, Schenectady and Saratoga Springs.
The 4 term incumbent Paul Tonko , debated Rostislav Rar. Linda McKenney was moderated the event and asked the questions on a number of issues. The challenger, Mr. Rar, began with an opening statement followed by Mr. Tonko.
The primary will be held on August 23.