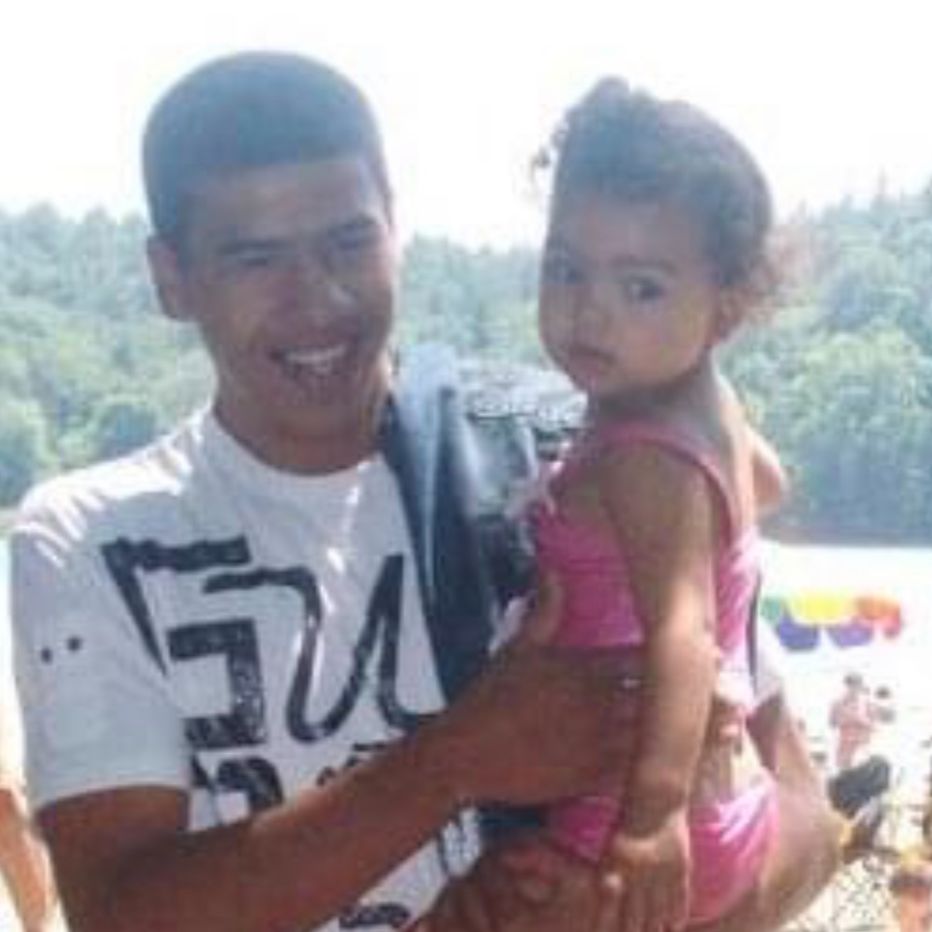 Darryl Mount’s family and people from the community will gather to celebrate his life on Tuesday, August 31st in Saratoga Springs at an event titled Shine a light for Darryl. August 31, 2021 marks the eighth anniversary of Darryl’s encounter with Saratoga Springs Police that left him in a coma until he succumbed to his injuries and passed away on May 13, 2014.
Darryl Mount’s 12-year-old niece Adriel Mount and Black Lives Matter activist Lexis Figuereo spoke to Hudson Mohawk Magazine producer, Elizabeth Press about Darryl’s life, questions about the case and the memorial planned.

People will gather at Congress Park in Saratoga Springs at 5:30 on Tuesday, August 31, 2021. You can find out more on the facebook event called Shine a light for Darryl.